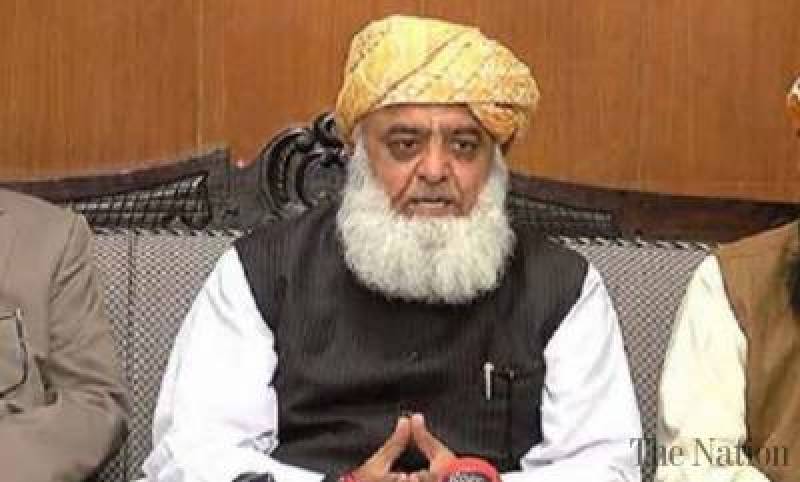 According to media details, the JUI-F chief has contact Pakistan Muslim League-Nawaz’s (PML-N) Ahsan Iqbal and Pakistan Peoples Party’s (PPP) Bilawal Bhutto Zardari and several other influential politicians to attend the MPC in a bid to reorganize political campaign for pressurizing the government.

During the meeting, the opposition parties will devise a new strategy in the light of recommendation made by opposition’s Rehbar Committee.