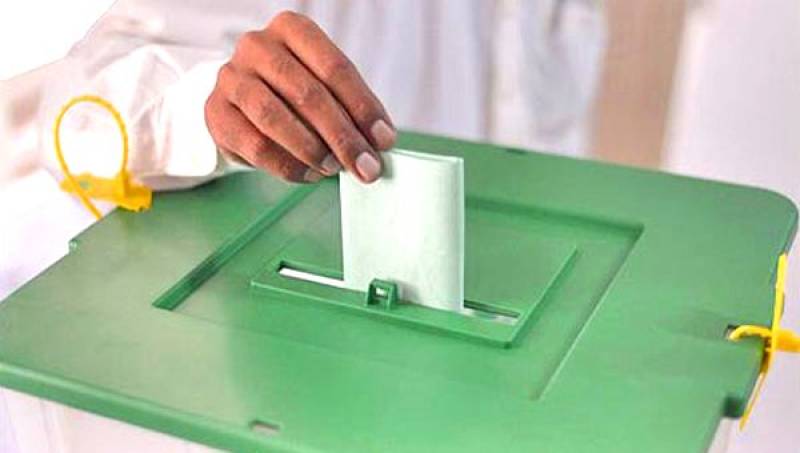 MIRPUR - Polling for the by-election in LA-3 constituency of Mirpur is underway and will continue till five in the evening.

According to the AJK Election Commission, a total number of voter in the constituency are fifty-nine thousand four hundred and ninety-four out of which twenty-seven thousand and four are women.

One hundred and nineteen polling stations have been set up out of which sixty-one have been declared sensitive.