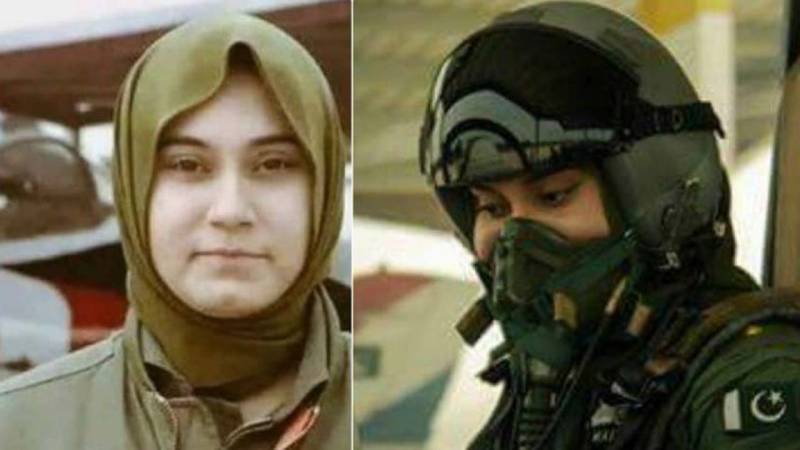 Marium was the first Pakistani female Air Force pilot to embraced martyrdom. She was flying a training FT 7PG aircraft with Squadron Leader Saqib Abbasi when encountered a serious in-flight emergency on November 24, 2015, which resulted in an accident near Kundian, Mianwali district.

She was conferred with ‘Tamgha-e-Basalat’ by the Government of Pakistan.

Marium Mukhtiar was a Pakistani fighter pilot. She died after a Pakistan Air Force FT-7PG aircraft crashed near Kundian in Mianwali District in the northwest of Punjab, Five years have passed since she was martyred.....#MartyredOurPride pic.twitter.com/pT5kXBRGft

May Allah give u high place in Jannah.

Today is the 5th death anniversary of Flying Officer Marium Mukhtiar Shaheed. Pakistan’s first female fighter pilot to sacrifice her life in a crash. Her FT-7PG aircraft crashed near Kundian in Mianwali district on 24/11/2015.

Pay tribute to our brave daughter of the Soil.. pic.twitter.com/Tk21hCxjOF