Shehbaz Sharif, son Hamza to be released on parole 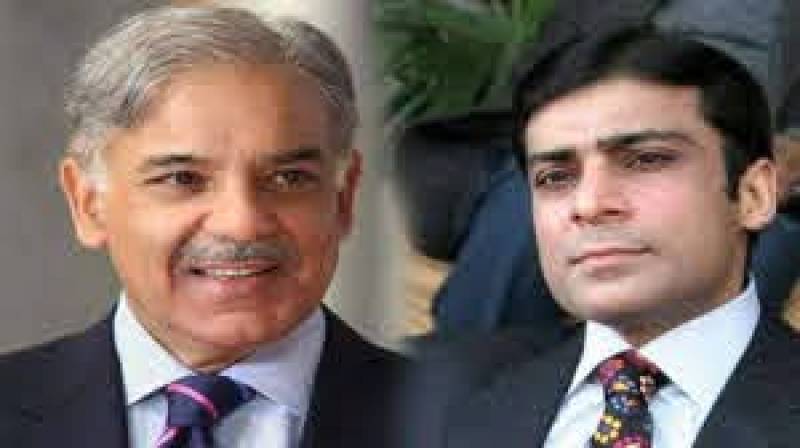 LAHORE - The government of Punjab has approved the release of Shehbaz Sharif and his son Hamza Shehbaz on parole for five days ahead of the funeral of the Begum Shamim Akhtar.

The summary has been approved by Chief Minister Usman Buzdar.

Earlier, the PML-N has requested the PTI government to release them on parole to attend the funeral of Nawaz and Shehbaz Sharif’s mother, Shamim Akhtar. She passed away in London on November 22.

Her body will arrive in Pakistan in a day or two but Nawaz Sharif won’t be accompanying her.

However, Information Minister Shibli Faraz also said at a press conference on Tuesday that the decision to release Shehbaz would be made soon.

The government has not stopped Nawaz, Ishaq Dar and other people from coming to Pakistan to attend Shamim Bibi’s funeral, he added.

That request had been earlier submitted by the PML-N to the deputy commissioner Lahore, who has the power to approve the release for 8-10 hours. The party had asked the government to release Shahbaz and Hamza on parole for 14 days.