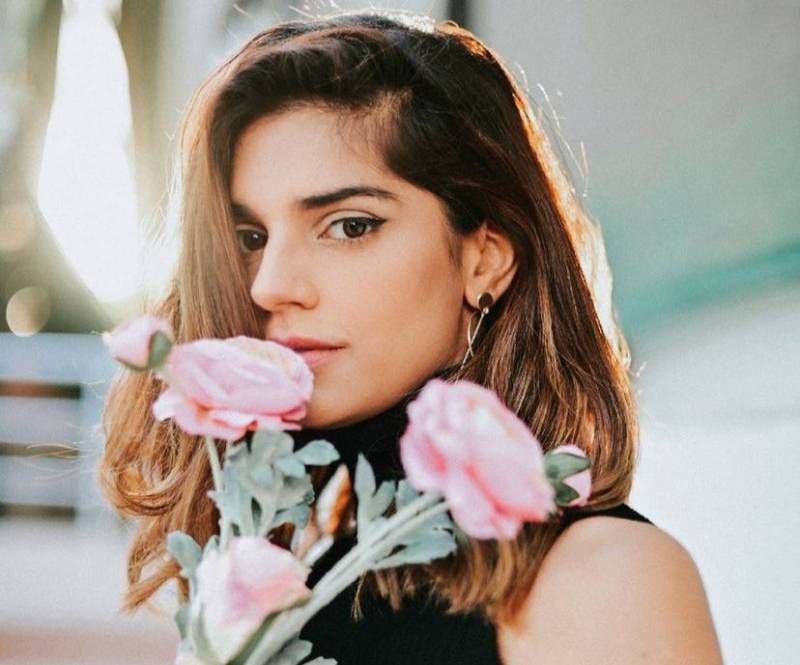 Buckling up for her comeback, this time the Cake actor will be starring in a thrilling tale of seven women who wrestle back control and redefine the word femme fatale.

The 36-year-old's fame skyrocketed as she cemented her positions as one of the finest and most celebrated stars beyond borders with blockbusters drama serial.

During the virtual trailer launch of Qatil Haseenaon Ke Naam, the Daam star commented, “I am open to working in Indian films, not television. I prefer TV on this side of the border. Aamir Khan is someone I would like to work with.”

Delving into details about her role, the Deedan actor said that she doesn't get angry in real life and the character differs from her real-life persona.

"Qatil Haseenaon Ke Naam is a show full of courage, sassiness and power. It was a delight to work on this show which tells the stories of strong and fearless women who go to any extent to get what they desire.”

Written by Farjad Nabi and Gaur, the upcoming show is set against the mystic backdrop of Androon Sheher and depicts the fearlessness of women and their determination to avenge deceit.

On the work front, Saeed will also be seen in Usman Mukhtar and Adnan Siddiqui's upcoming project Umro Ayyar.