IGP tells the real story behind the 'naked girl in Islamabad' 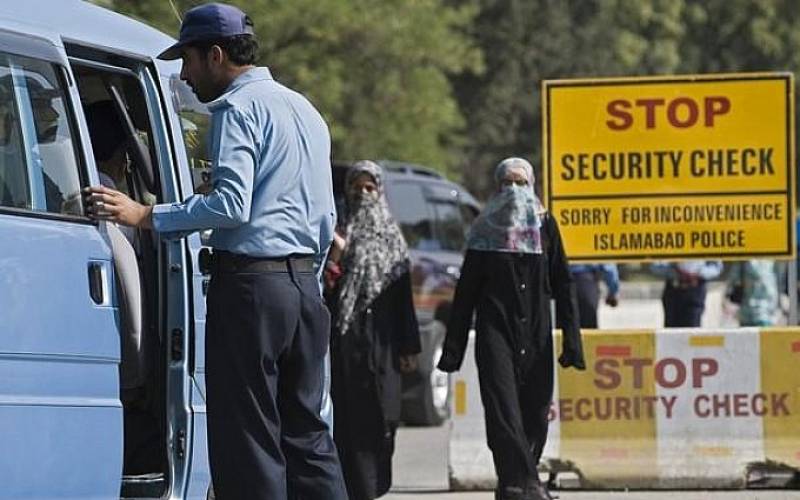 ISLAMABAD - A middle-age woman who was recently found roaming naked in the federal capital is mentally ill, IGP Islamabad Tariq Masood Yaseen has said, regretting the circulation of her video on social media.

According to the Inspector General of Police, the woman, who is in her early thirties, had arrived in Islamabad to apply for a visa to France on October 13, 2016.

“Then she had fits; got lost and went on the adjacent road leading to Murree. She got herself undressed and started chasing the cars, throwing plastic cones around, hitting the cars.”

Topless woman roams around in Islamabad

The passersby captured multiple clips of the woman and made them viral on social media - an immoral move strongly condemned by the top police officer in the capital city.

“How small (of them) that even after knowing her mental status, many (people) made her video clips and uploaded on social media,” IGP Yaseen said in a statement.

“It was your police who did its best to cover her and even a (single) news did not go to the media, so that the family is not embarrassed.

“But I am sorry for all those who uploaded these images and have brought unimaginable insult to the concerned families. Shame on all of us who are sharing over and again,” the IGP added.

“This can happen to anyone of us and any of our lady with mental disorder can go public and how it be then to us. Please stop sharing these clips and delete where ever received.

“Share this message with all; it may avoid further embarrassment to her family and friends,” the police officer further appealed.