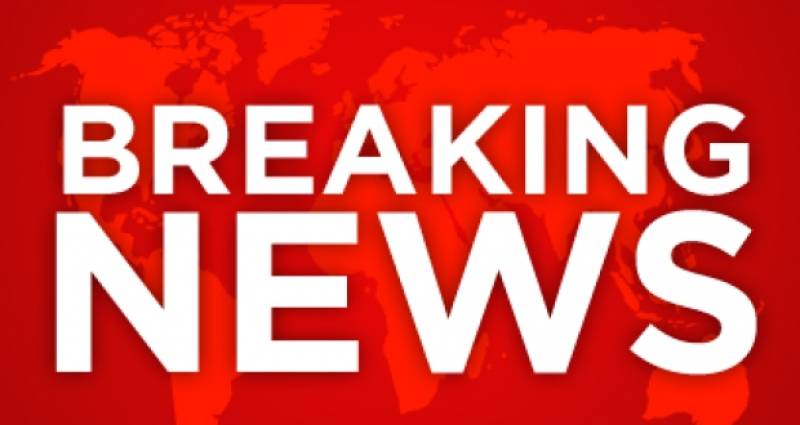 LONDON - At least five were killed when a plane reportedly carrying officials from the EU border agency crashed in Malta here on Monday.

The light aircraft went down in shortly after take-off from Malta International Airport at around 7.20am local time (6.20am BST) on Monday morning, The Independent reported.

A witness told the Times of Malta the propeller plane suddenly tipped to its right side and "went straight down to the ground".

No #EU officials involved in plane crash in #Malta. The flight was not related to any of the EU activities

All flights to and from Malta International Airport were halted, The Times of Malta said on its website.

There was no immediate details on the identity or nationality of the victims.

The plane, a twin-prop Metroliner, can carry around 10 people.