Celebrities extend support to Jami after he shared his #MeToo story 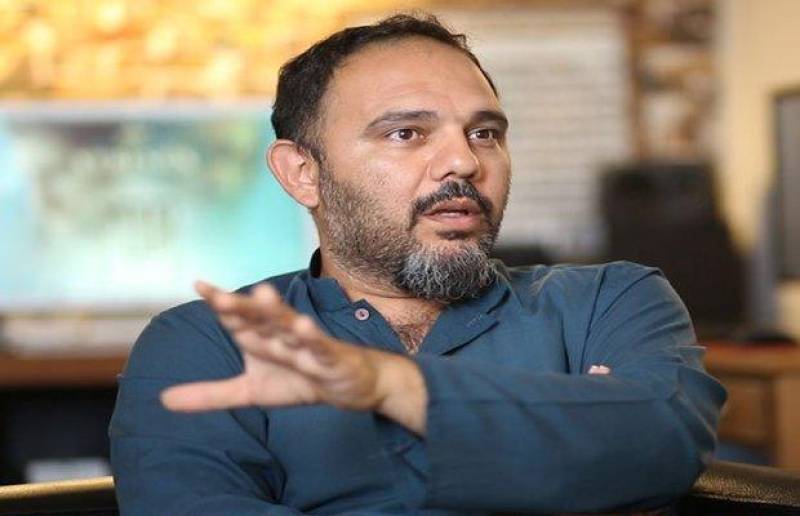 KARACHI -  Ever since Jami Moor has come forward with his #MeToo story, there has been a very strong reaction online. First, his detailed tweets became the headline on every leading news website, only to be removed/amended a few hours later.

There has also been a lack of public support from the media industry, which isn’t surprising considering the fact that Jami has revealed his aggressor to be a “very powerful person in the media world”.

However, Meesha Shafi has taken to Twitter to express her solidarity with Jami. The singer, who last year claimed that singer Ali Zafar allegedly sexually harassed her, has been championing the #MeToo movement in Pakistan and fighting her own legal battles with Zafar at the same time.

When we’re all trapped in our vile quagmire of filth,
Who do these truth tellers think they are?
Let’s mob them, rob them and eat them for dinner,
Lose whatever morals we have, let’s become even thinner. @jamiazaad I see you. I hear you. I stand with you. Always. 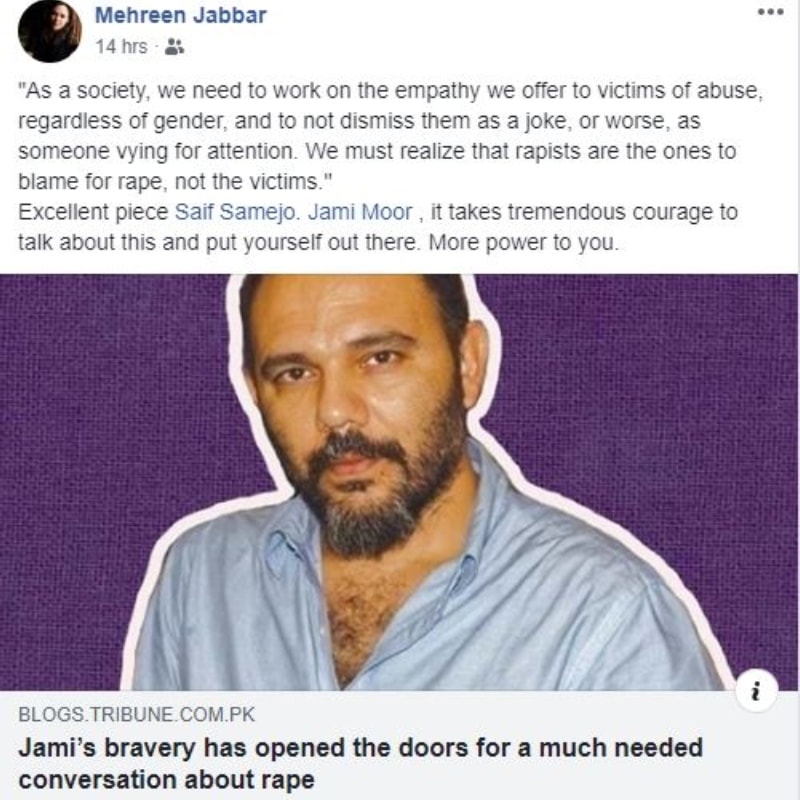 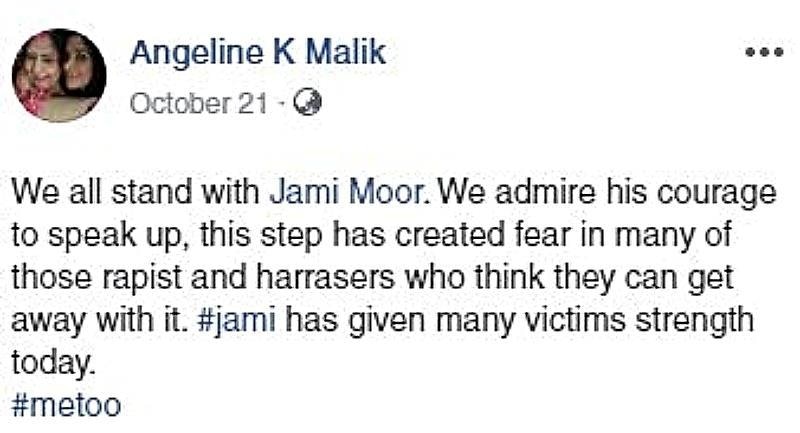 A year ago, I remember randomly thinking about this. I thought it would take the next generation to tell our own Weinstein stories. I stand corrected; they’re coming out now. What a brave man. #Jami https://t.co/jFpp0sEmjw

Whereas, Mahira Khan didn't directly name anyone in her tweet, she did take the opportunity to highlight the injustice of using the #MeToo movement falsely, or of not providing accountability to someone who does come forward with their story.

It angers me that an innocent man would kill himself because of wrongly being accused and it boils my blood that another can raom around free after raping someone. Whether you misuse the #metoo movement or delay accountability on it, the result is the same -death.

Earlier in October, Acclaimed Filmmaker Jami Moor had said that he had been a very strong supporter of the movement against sexual harassment because he had been raped by a big name of the Pakistani media industry years back.