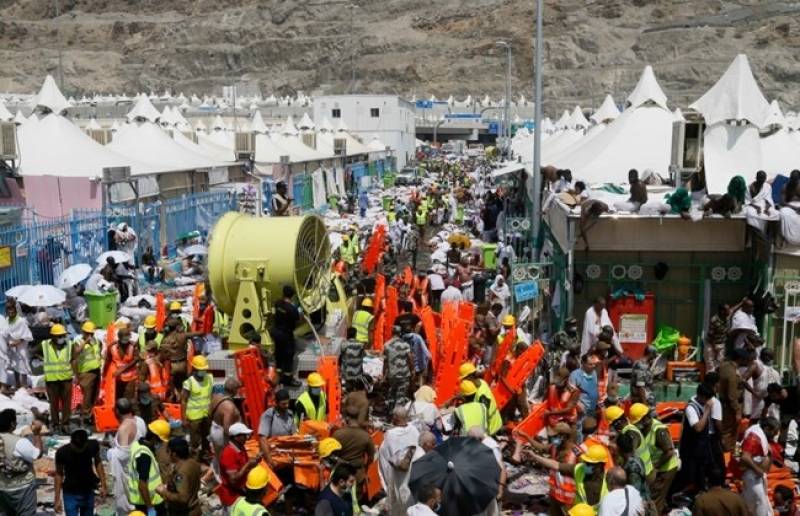 Health Minister Khaled al-Falih was seen saying the tragedy would not have occurred if they "had followed instructions", at a local television.

He further said that many pilgrims move without respecting the timetables established by authorities, which was the "principal reason for this type of accident."

"If the pilgrims had followed instructions, this type of accident could have been avoided," he insisted.