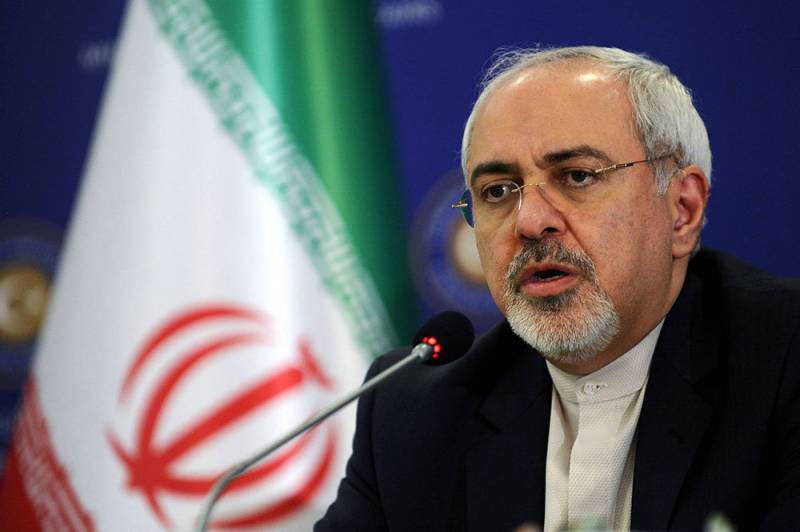 TEHRAN - Iran has ruled out the possibility of negotiating a new deal with major powers.

In a tweet, Iranian Foreign Minister Mohammad Javad Zarif said that European partners have failed to fulfil their commitments under a 2015 nuclear pact.

E3's paralysis in fulfilling their obligations w/o US permission has been clear since May 2018.

Solution to this deficiency: mustering will to forge independent path—not parroting absurd US claims & requests INCONSISTENT with JCPOA.

No new deal before compliance w/ current one.

He said there will be no new deal before compliance with 2015 nuclear pact by the major powers.

It is pertinent to mention here that Britain, Germany and France have urged Iran to agree to start fresh talks on its nuclear and missile programs and regional security issues with world powers.