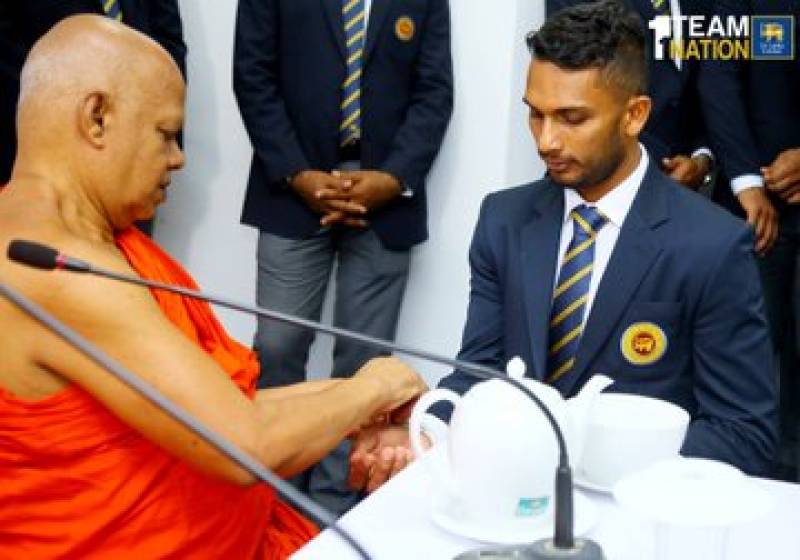 Dasun Shanaka, the captain of the T20 squad, said he had no misgivings about returning to Pakistan after they played a T20 international in Lahore on October 2017, their first since the 2009 attack.

"I have been there before," Shanaka told reporters just before the team left Colombo where they were blessed by saffron-robed Buddhist monks.

"I am satisfied with the security arranged for us and I am happy to lead my team to Pakistan. We hope to give a good fight to our very strong hosts."

The Sri Lanka team were attacked in Lahore in 2009. Since then most international teams have refused to tour the South Asian country, leaving Pakistan to play nearly all their "home" games in the United Arab Emirates.