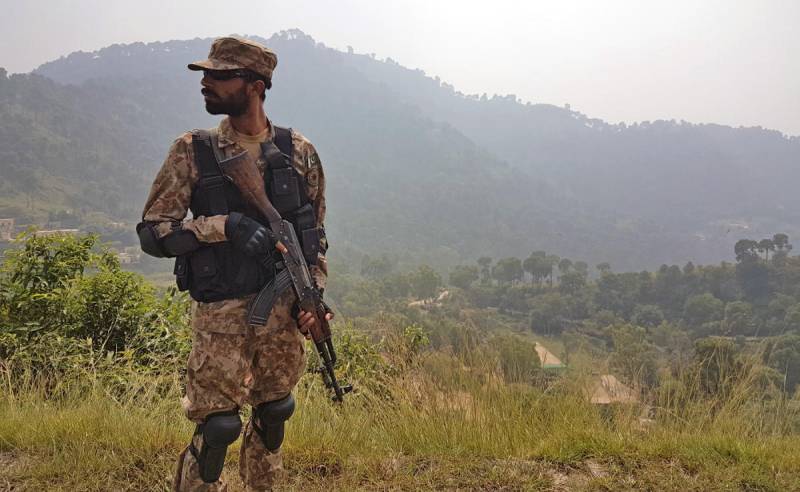 Ambassadors, Diplomats, Defence attaches and Representatives of various countries and International Organizations visited JURA Sector along the LoC where they were briefed that Indian troops intentionally target civil population at LoC.

The delegation is also scheduled to take tour of the areas affected by continuous ceasefire violations and would also meet the Indian firing victims in the area along LoC.