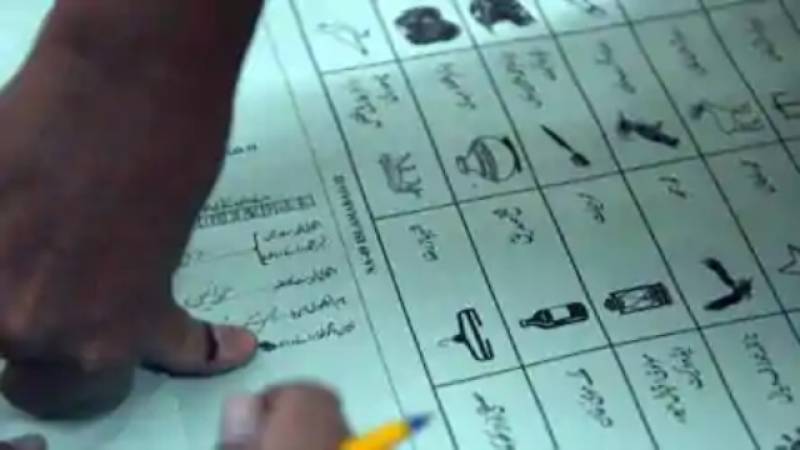 GILGIT CITY – The Gilgit-Baltistan Chief Election Commissioner Raja Shehbaz on Thursday announced the scheduled for polling in the GB region.

According to the schedule announced, public notices will be issued by the Returning Officers on 24th September (today).

The candidates have been asked to submit their candidature credentials with the ROs latest by 25th of September. The credentials will be accepted for five days.

The publication of name of nominated candidates will be on first of October.

The nomination paper will be scrutinized on 7th of October. The candidates will be able to file their appeals against the decisions by the 11th of October.

The appeals will be decided by Appellate Tribunals by the 17th of October.

And allotment of election symbols will be alloted on 20th of October.

The above mentioned programe shall also be applied to the seats reserved for women and tacnocrates in the Gilgit Baltistan Assembly.

Gilgit-Baltistan will go to polls on the 15th of November 2020, as already announced by approval of the President of Pakistan.

Hundreds of candidates are expected to contest for the 24 seats of the Gilgit- Baltistan Legislative Assembly. Three technocrats and six women members will be added to the assembly on reserved seats.