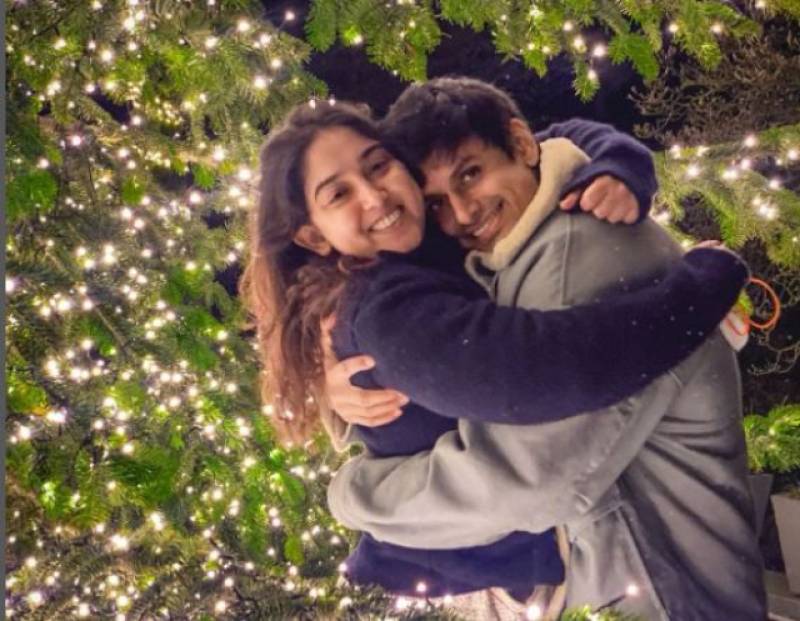 Taking to Instagram, the duo shared the heartwarming news which quickly became the center of attention.

According to media outlets, Shikhare proposed to his lady love while he participated in the famous Iron Man Italy show. Khan attended one of Shikhare's cycling events during which he went down on his knee and proposed to her.

The dreamy proposal video spread like wildfire on the internet gaining the attention of many Bollywood celebrities and congratulatory messages from netizens alike. As of now, Khan is currently in Italy where Shikhare is participating in a tournament.

For the unversed, Khan and Shikhare have been dating for over two years now as they marked their second anniversary in June this year. Aamir Khan and his ex-wife Reena Dutta share their 25-year-old daughter Ira.