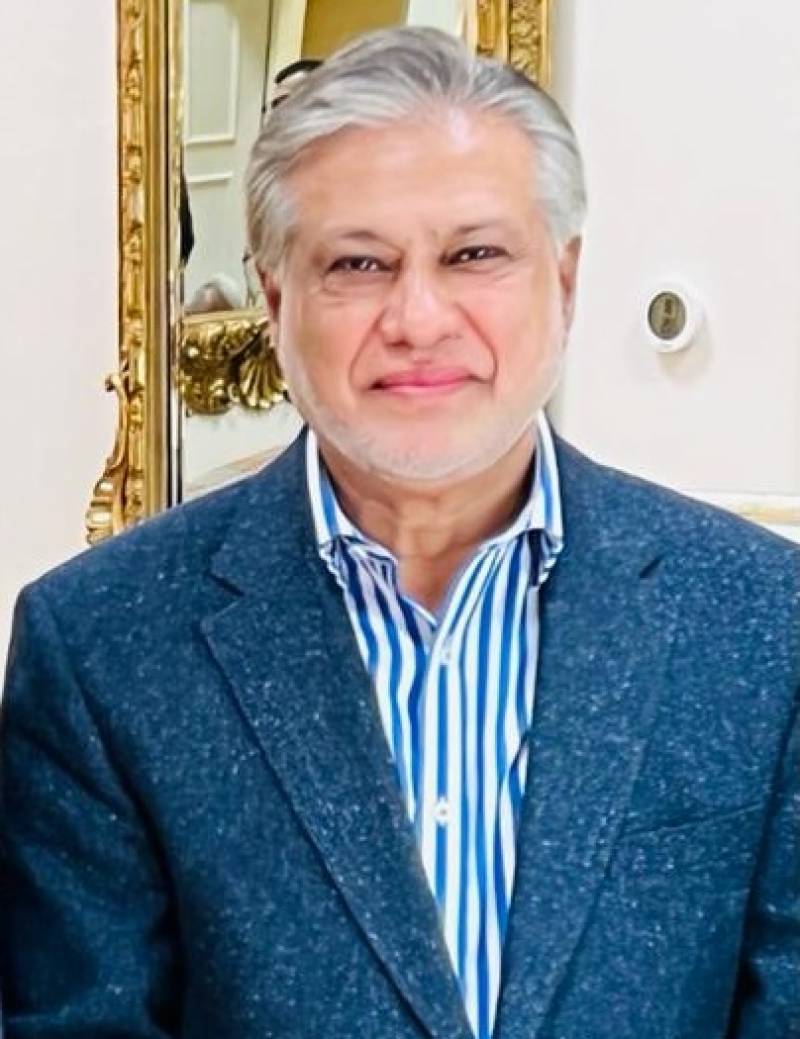 LONDON – PML-N stalwart Ishaq Dar is expected to assume charge as new finance minister on Tuesday in next week.

Prime Minister Shehbaz Sharif, according to reports, took the decision during a meeting with PML-N supreme leader Nawaz Sharif and Dar in London on Saturday.

The development comes a day after Rana Sanaullah confirmed that Ishaq Dar, who has been staying in London for five years, will return to Pakistan next week.

Dar, himself, had said yesterday told Geo News that he will take oath as a Senator immediately after his return. The former finance minister said that he is ready to perform whatever duty is assigned to him the party leadership.

PM Shehbaz, along with Minister for Information Marriyum Aurangzeb arrived in London today after attending the 77th United Nations General Assembly (UNGA) in New York. He will return to Pakistan on Sunday.

ISLAMABAD – An accountability court on Friday suspended the arrest warrants of former finance minister and PML-N ...