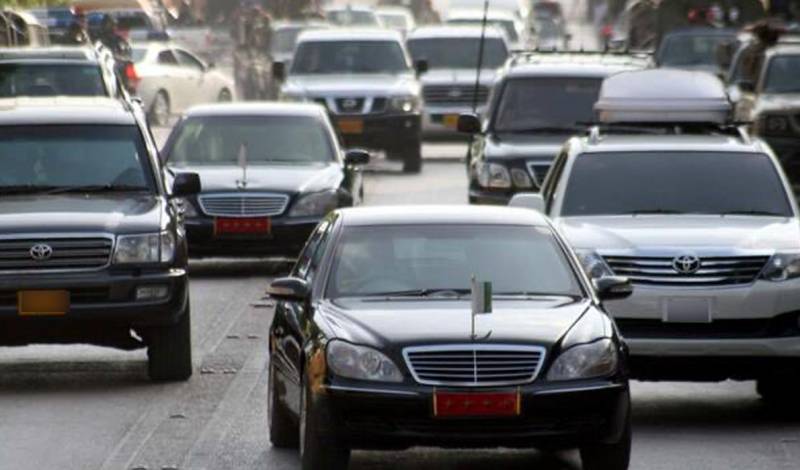 ISLAMABAD – Pakistan's apex tax agency, the Federal Board of Revenue, has mulled exemption of duties and taxes for former Armed forces officials on the import of bulletproof vehicles up to 6,000cc.

Reports in local media said the Federal Board of Revenue signed an official notification for tax exemption to army brass as the facility will also be available to Lieutenant Generals, services chiefs, Chief of the Army Staff, and Chairman Joint Chiefs of Staff Committee (CJCSC).

The decision was taken with approval from the federal cabinet, which has the authority to waive duty and taxes.

Reports also suggest that if the imported vehicle is disposed of before five years period, the top tax agency will recover all applicable duties and taxes applicable at the time of import of such vehicles.

It also mentioned that there will be more conditions attached to this permission.

Some reports quoting sources claimed that the decision was taken by the former government in 2019, saying the implementation of tax exemption was delayed for years.

The provision was rolled out for those officers who served in military operations and had security issues after their retirement.

Meanwhile, a finance ministry official told a publication that global lenders including IMF would have no issue with the individual’s exemptions.