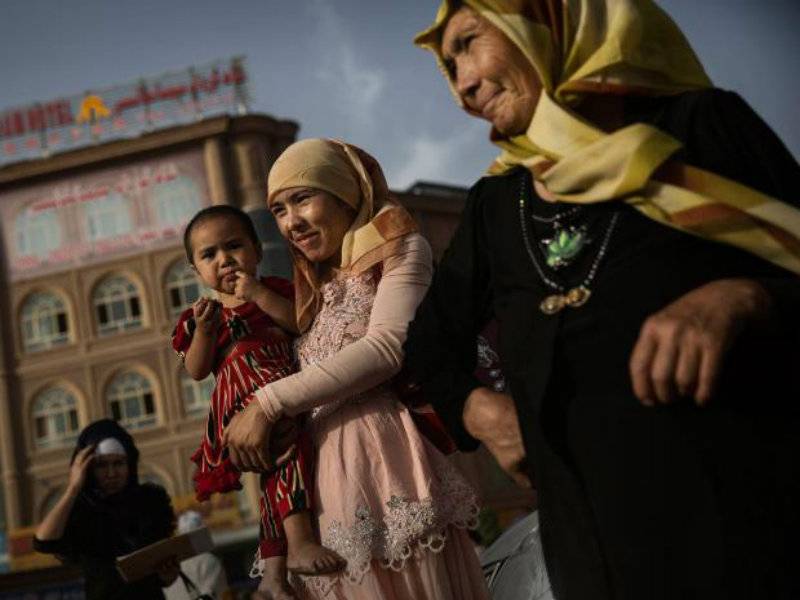 “We received a notice from municipal authorities that all those born in Xinjiang cannot have overly religious or splittist names,” said a public security official in Urumqi, Xinjiang’s capital. “If your family has circumstances like this, you should change your child’s name.” 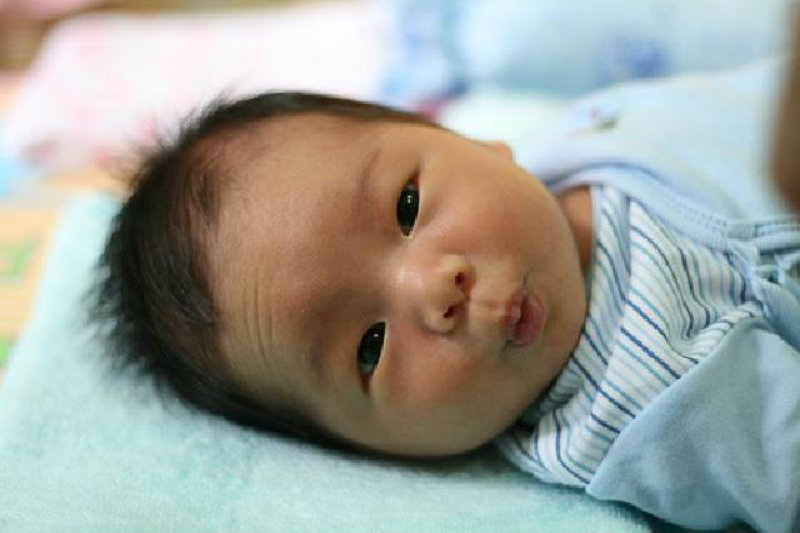 Those who do not comply with the new naming regulations will not be able to receive a hukou, or household registration, an essential identification document needed for access to education, welfare benefits and employment.

The new regulations are an expansion of existing 2015 rules, which restricted newborns from being given Muslim names such as “Fatima” or “Saddam” in Hotan prefecture, a jade-trading centre along the ancient Silk Road in western Xinjiang. 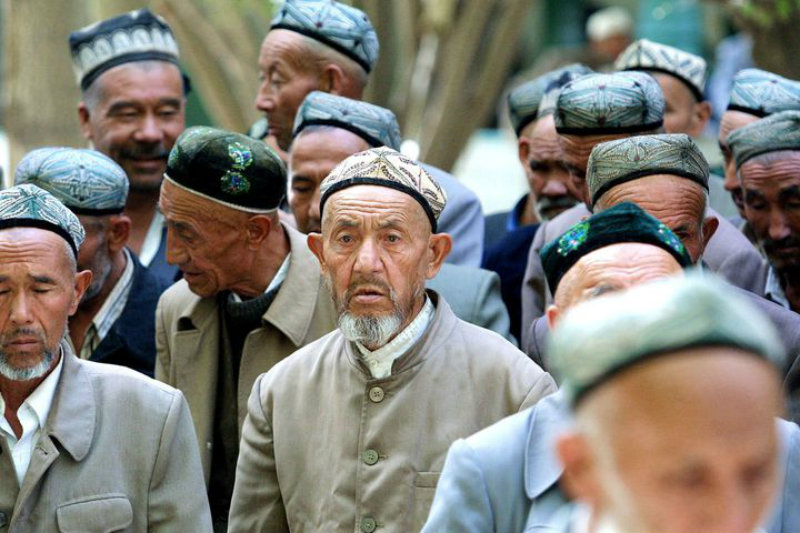 The ban is being seen as a consequence of China's top legislative body announcing a set of 50 regulations to combat extremism last month.

Uighurs in particular have experienced an increasing number of restrictions on dress, religious practice and travel after a series of deadly riots in 2009 in Urumqi.

The region’s 11m Uighurs, a Muslim ethnic group with Turkic linguistic and cultural ties, are the primary targets of the new naming restrictions. Xinjiang is also home to a host of smaller minority groups with Muslim adherents, including Mongolians, Tajiks, Kazakhs and the Hui.

In the past few years, authorities have forbidden certain symbols of Islam, such as beards and the veil, while the region’s 800,000 civil servants are prohibited from taking part in religious activities. In November, the local government ordered all Xinjiang residents to hand in their passports to police, requiring them to apply to get them back. 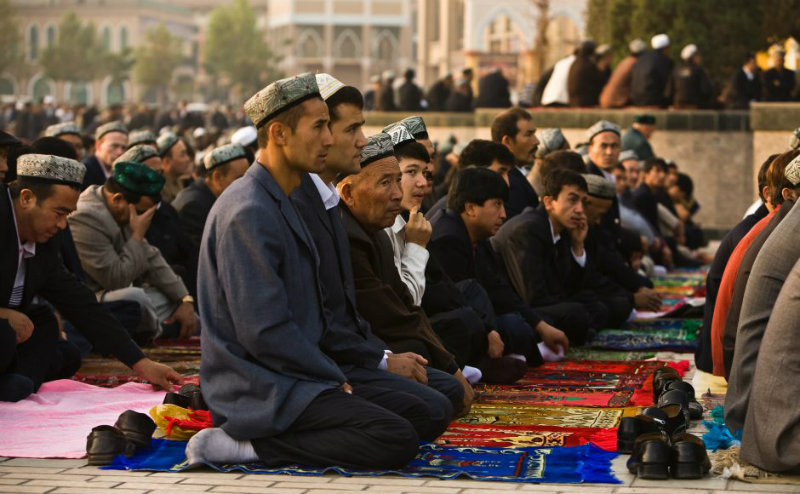 In February, paramilitary police shot and killed three “terrorists” who stabbed to death five and wounded three in an impoverished Xinjiang county. Only a month before, police shot dead three other residents in the same county who were suspected of participating in an April 15 attack that went unreported in Chinese media.