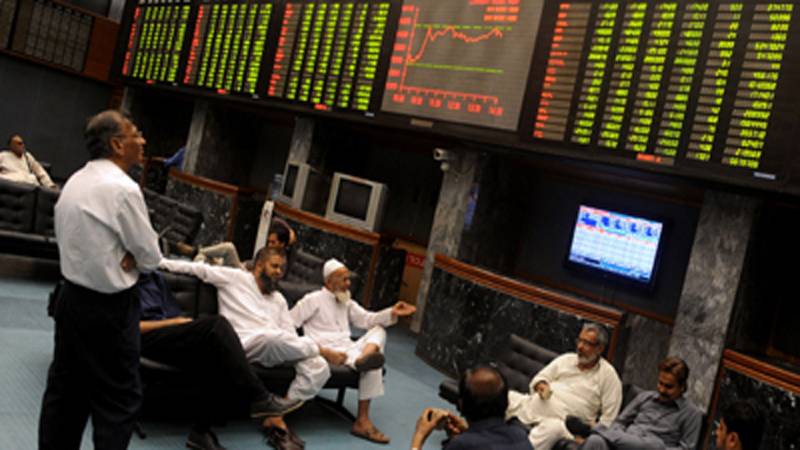 For a long period of time, the standard clothing for office was ties and calf-length dress socks and fully buttoned shirts. Inherited from the western world, this office clothing is largely considered to be the absolute trend that has to be followed unconditionally.

Given its rigidity, the concept of 'thermal comfort', also known as human comfort, was introduced. Thermal comfort is the person's satisfaction with the surrounding thermal conditions and is essential to consider when designing office that will be occupied by people.

But the problem however, according to The Atlantic is that the buildings are already consuming 40 percent of the world’s energy, and half of that goes into keeping them warm or cool. And western countries consume the vast majority of that.

“If the developing world follows U.S. traditional practice, it’s going to be energy-intensive,” says Edward Arens, who studies thermal comfort at the University of California, Berkeley.

This means the world will install 700 million more AC units by 2030, if current trends continue. In other words, if the hundreds of millions of people who currently live without indoor heat or air conditioning follow the west’s wasteful standards.

The American Society of Heating, Refrigerating and Air-Conditioning Engineers (ASHRAE), which sets standards in the U.S. that influence the rest of the world, gives articles of clothing an insulation value in units of “clo.” A bra is 0.01 clo; a double-breasted jacket is 0.44 clo.

As the the standard of clo is western-centric, ASHRAE is studying the impact of non-western fashions such as burqas or saris, and the effect on thermal comfort levels.

ASHRAE seeks to discover information on different styles of clothing, which could influence the design of ventilation and air-conditioning systems to facilitate superior thermal comfort for occupants of the building.

“Given the growing energy needs of large nations such as India, China and Pakistan, all of which often have different clothing styles from western nations, knowing more about the impact of clothing on comfort is essential to improving ventilation and air-conditioning systems for these countries,” says John Stoops, head of the project monitoring subcommittee for Technical Committee 2.1, Physiology & Human Environment, which is overseeing the project.

“The project also will look at how different fabrics and body postures and movements impact the insulation value of cloth. We expect to find that the results of non-western wear on thermal comfort will be different than that of western wear due to looser fit, long gowns and lighter materials that promote movement of air.”

The reason for this was to gain better understanding of how non-western clothing keeps people warm or cool and how it could translate to energy savings: "If a loose-fitting Indian outfit is cooler than a western men’s suit, buildings don’t need to be cooled to the same  western standard."

"The first step was actually collecting all the clothes to study, so Havenith’s U.K. lab along with collaborators in Sweden and Hong Kong hit up all their contacts. The Swedish group found a shop in Sweden where they could order African clothing. A nearby city in the U.K. had a big Indian and Pakistani community, where the lab could shop for clothes from the subcontinent. And the Indonesian outfits they got get custom made in Indonesia; the western mannequins were too big to fit typical Indonesian sizes," writes the Atlantic.

Researchers dressed and undressed special thermal mannequins to test the warmness of different outfits. The mannequins looked a lot like ones you’d see in a department store, but their bodies hid complicated electrical wiring. Just as the human body burns calories to keep us at 98.6 degrees Fahrenheit, the mannequins draw electricity to maintain a certain temperature. The less insulation the clothes provide, the more electricity they use.

The mannequins also had to “sweat,” since that’s a major way humans lose heat. “We would wet the skin with a spray can and after an hour and a half, you have to undress it and rewet it,” says Havenith. Other models of thermal mannequins have dozens of  “sweat glands” controlled by a water pump. Studying how well sweat evaporates off with these outfits is actually pretty key: Non-western clothing tends to be looser-fitting and more breathable.

Eventually, the team came up with insulation values for 52 outfits in total, including ones that would be typical for a man in Ghana or a woman in Kuwait. It was decided that the standards are relative and western-centric suit can't be suitable for everyone. Wearing  Shalwar Kameez can now mean to save extra expenses that are unnecessarily taken on temperature regulation.