Woman chops off arm, foot for $150k in insurance money 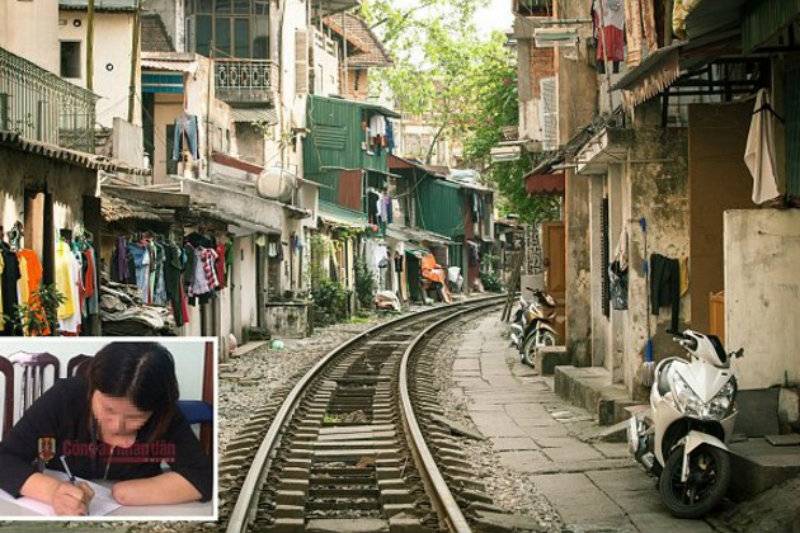 HANOI (Web Desk) - A woman in Vietnam took an extreme health risk - paying a friend to cut off her foot and part of her arm - to claim an insurance payout.

Ly Thi N, 30, has admitted to paying the friend $2,200 to chop off the two limbs and claim she'd been struck by a train, reported the People's Police Newspaper of Vietnam. The insurance pay off would have been $150,000.

The police uncovered the scam after a three-month investigation. The woman's business was reportedly struggling, the UPI reports.

The friend, known as "Doan Van D," posed as a bystander last May who found her by the railroad track and called an ambulance. 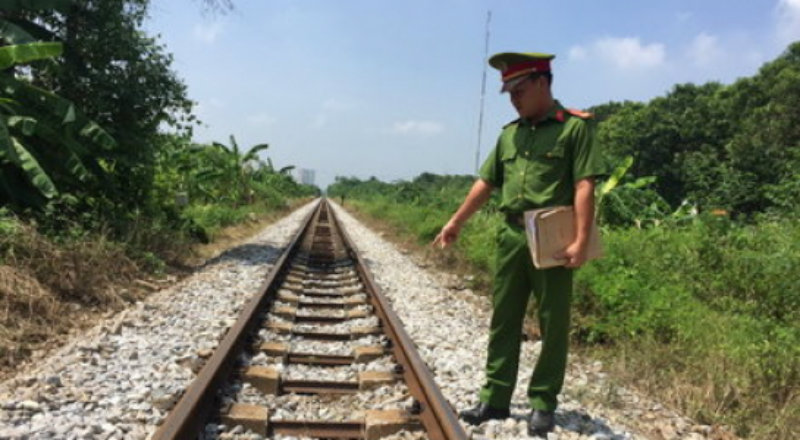 "N hired D to cut her hand and foot, then continued to have him report false information to the police," Bac Tu Liem police chief, Nguyen Thanh Tung, told the Tuoi Tre newspaper.

Tung, who said the case was the first of its kind he'd seen, sent a warning that people should not attempt insurance fraud at the expense of their own health.