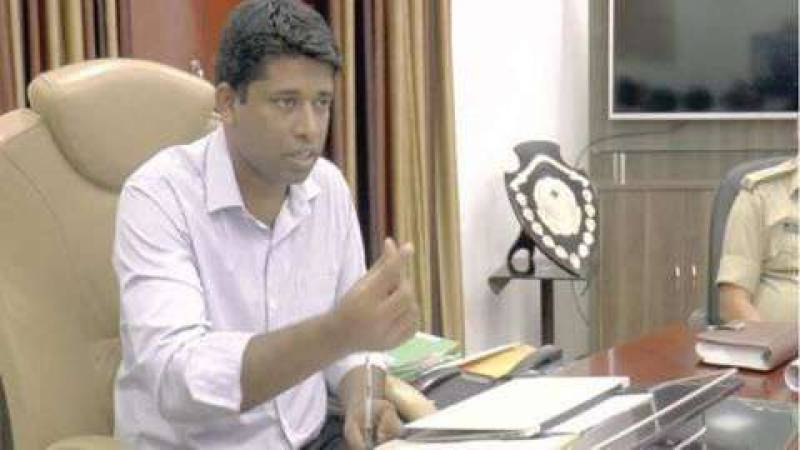 NEW DELHI - An officer of the prestigious Indian Administrative Service from Kerala, resigned from his position in order to freely speak about the oppression of people in Indian Occupied Kashmir (IOK).

Kannan Gopinathan tendered the resignation on Wednesday and fired a broadside at the ruling regime for having imposed a communication blackout in occupied Kashmir region.

“It has been 20 days since there has been a lockdown on a whole region with all kinds of restrictions. I cannot remain silent over this even if this means I have to resign from the IAS in order to speak freely and that is what I have done,” he said.

The bureaucrat stated that the constitution allows for the imposition of a state of emergency if there is aggression within the region, but lamented that in Kashmir, it has been imposed as a preemptive measure.

People’s freedom has been curtailed on the grounds that if it is not, it will lead to an internal disturbance, he elaborated.

Gopinathan said that according to an amendment in the Indian Constitution this reason was no longer valid for imposing the emergency.

“This is not Yemen, this is not the 1970s, that you can deny basic rights to an entire people and nobody will say anything about it,” Gopinathan said.

The officer shared that civil servants are expected to implement instructions without analysing what is morally right or wrong adding that the conditions in Kashmir forced him to resign.

Responding to a question about his future plans, Gopinathan said he had not thought that far.

"But 20 years from now, if people ask me what I was doing when a virtual Emergency was imposed like this on a part of the country, at least I will be able to say that I resigned from the IAS," he said.

India revoked the special status granted to Kashmir a few weeks earlier and imposed lockdown in the valley; the United Nations Security Council also convened a session in this regard.