Taliban attack US convoy near Bagram Airfield; no casualties among servicemen 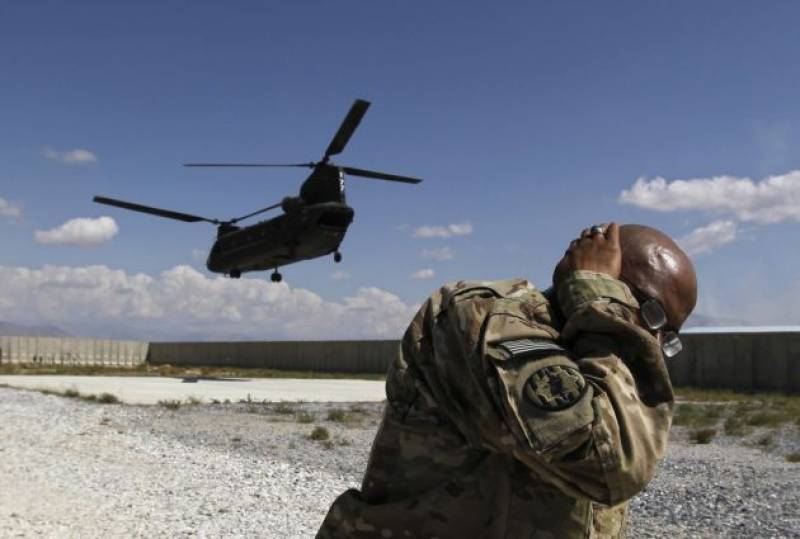 KABUL – The United States forces in Afghanistan said on Saturday that the Taliban movement had attacked a supply convoy near a US base in the Asian country.

According to the US forces' statement, the attack took place on Friday night in Afghanistan's central Parwan province in the Sayyad district, near the Bagram Airfield, the largest US military base in the country.

The statement added that no US troop casualties were reported in the attack, however, several civilians were injured.

The US forces' statement counters earlier reports by the Taliban's Alemarah news outlet, which said that at least seven US troops were killed and five were injured as a result of the car bomb attack on the US convoy.

On Thursday, the Taliban perpetrated an attack in Afghanistan's Mandozai district of the eastern Khost province by detonating a bomb near a local market, killing two civilians and injuring seven others.

Meanwhile, the US and the Taliban are engaged in ongoing negotiations on a ceasefire agreement and pulling US troops out of the Middle Eastern country. On Thursday, the ninth round of talks kicked off in Doha, following which the two sides reached a tentative agreement on a time frame for the withdrawal of foreign troops from Afghanistan