Feroze Khan aims to fight top boxers in the world 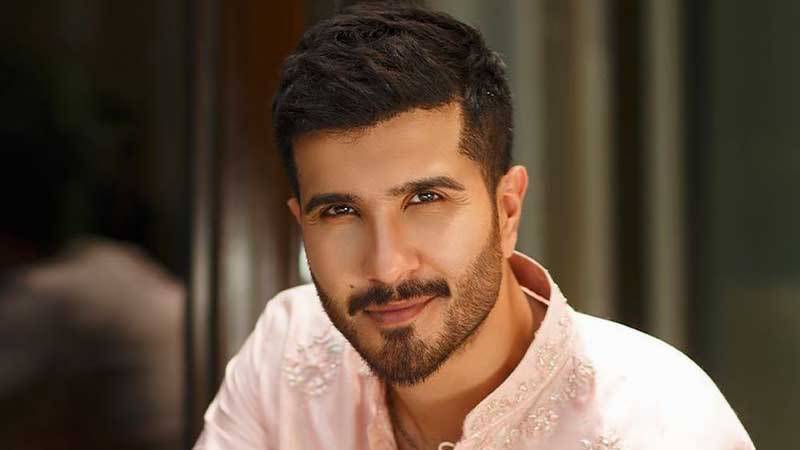 Heartthrob Feroze Khan has been riding high on the success of his drama serial Khuda Aur Muhabbat 3 with the audience heaping praises on his spectacular performance.

The 31-year-old has carved a niche for himself in a short span of time with a burgeoning list of successful dramas under his belt.

Now, he is gearing up to add another feather to his cap as his ultimate goal seems to be World Boxing Championship.

A chocolate hero with a massive fan following, the Khaani star might be planning a career shift from acting to professional boxing.

In his recent interview, the Ishqiya star announced that he will be joining boxing as a professional and will be going to the USA to get trained for it.

“I know everything is at stake, but eyes on the prize. If I think about the consequences then I’m gone. I should just keep my eyes on the prize, at my target… I’m looking at the World Boxing Championship,” he said. 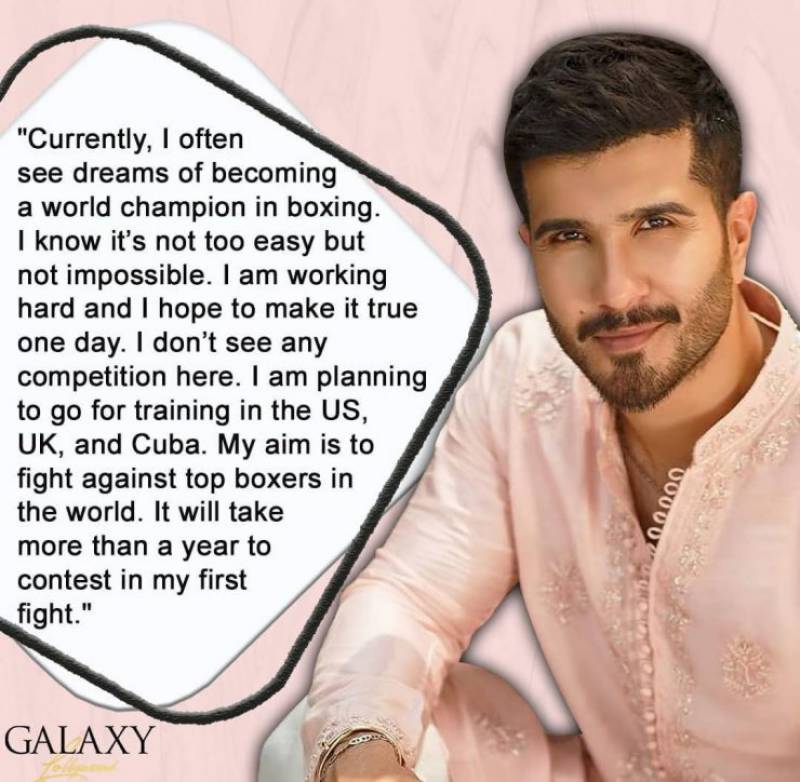 “It takes a lot of time, let’s say, it can take up to one year. We will do a worldwide campaign and have sessions because before stepping inside the ring, I have to make sure I am ready for it. I am still learning but I am sure that I will fight.”, he concluded.

The news spread like wildfire and netizens had a lot to say about Feroze's future plans. Some were of the viewpoint that the actor has an established career so boxing seems to be a risk.

Others claimed that boxing is the game of money and some loyal fans expressed concerns regarding his health that might get affected due to constant training and fighting.

Pakistani stars are being trolled left, right and centre and the latest to fall prey to insensitive comments is ...