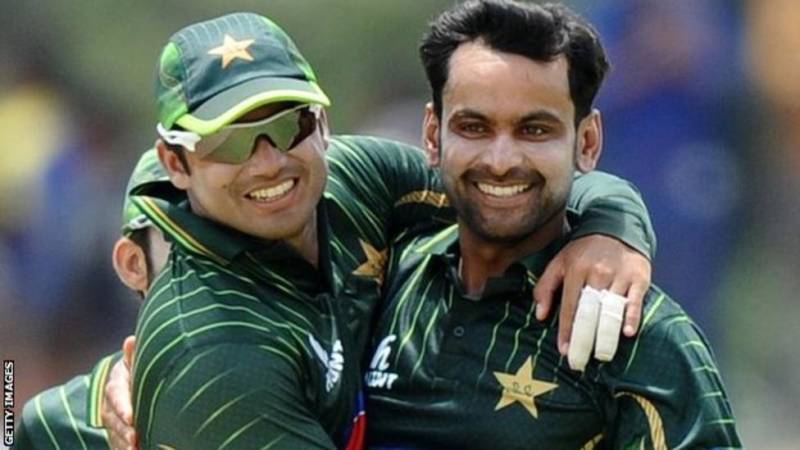 He was talking to media in Qaddafi Stadium on Friday.

According to the details, PCB chief met the two players in order to solve the issue of their boycott over Muhammad Amir’s participation in the camp. Shahryar Khan said that the meeting has been fruitful and the two players have agreed to join the camp from tomorrow.

Hafeez was of the opinion that he does not have anything personal with Amir but his stance was to protect country’s integrity.