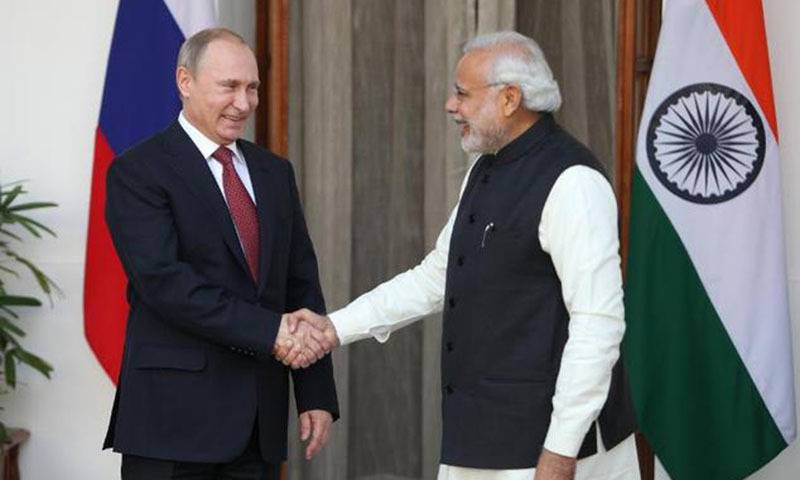 Indian Prime Minister Narendra Modi, during his visit to Moscow, signed energy and other deals.

However media report says, no progress was announced on an anticipated purchase of S-400 missiles, Russia’s top-of-the-line anti-aircraft defence system.

“I see in Russia a prominent partner in India’s economic transformation,” Mr Modi said after the two leaders agreed to ease the visa requirements between the two nations.

They also oversaw the signing of several agreements involving Russia’s state nuclear corporation and the Russian Railways, among others.

The two countries agreed on the location of a new Russian nuclear energy plant in the southern state of Andhra Pradesh, with Moscow already building a nuclear plant in the state of Tamil Nadu.