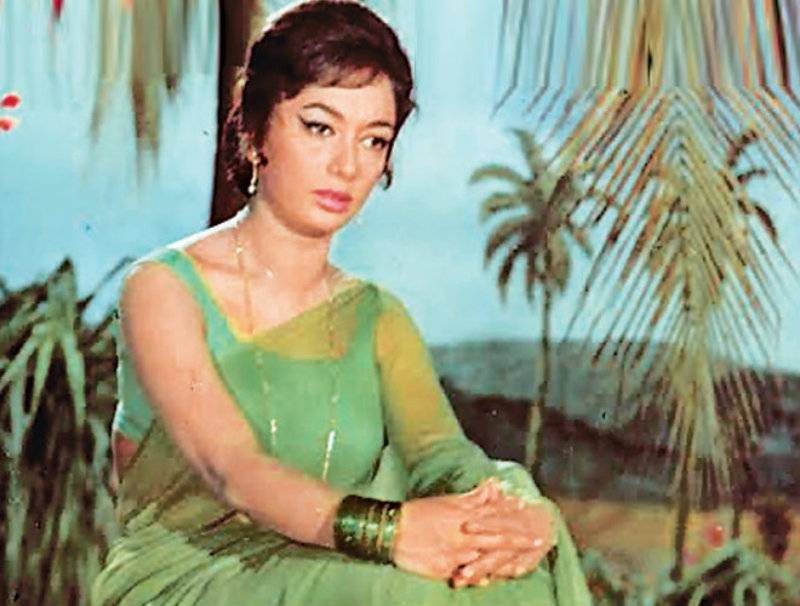 New Delhi (Web Desk) - Bollywood actress Sadhana Shivdasani passed away on Friday. The actress was reportedly admitted to the Hinduja hospital. The actress was detected with a tumor and had been battling cancer for a very long time.

Shivdasani featured in numerous films through her career. Her fame to claim being 'Love In Simla'. She also appeared in popular films like 'Parakh,' 'Hum Dono,' 'Shree 420,' 'Mere Mehboob,' 'Waqt' and 'Woh Kaun Thi.' More than her films, however, the actress is till date remembered for the legendary front bangs she sported, a hair cut which is now commonly referred to as the Sadhana cut. The bangs were, in fact supported by the actress in order to cover her unusually large (as she thought) forehead.