Here is how Salman Khan will celebrate his birthday this year 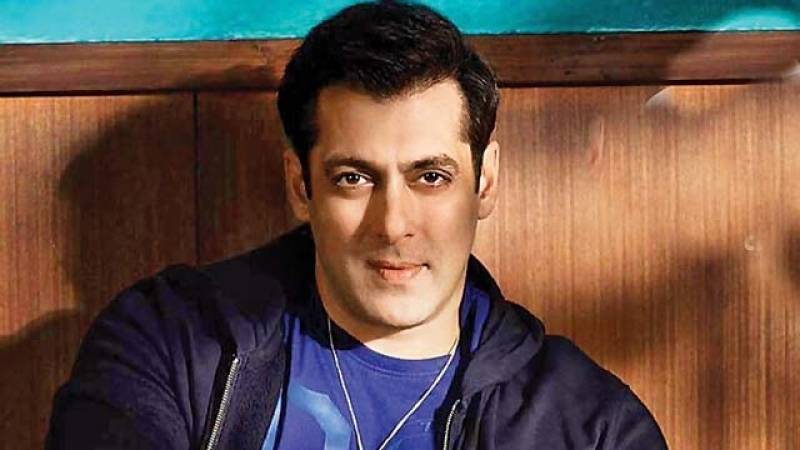 MUMBAI - Even after the huge success of his film with Katrina Kaif 'Tiger Zinda Hai' at the box office, Salman Khan is not one to take a break.

These days, he is working in the multi-starrer film 'Race 3'. With his birthday round the corner (December 27), we wonder how Salman Khan would celebrate his birthday this year?

While it was previously reported that Salman would be spending his birthday with family members in an intimate ceremony, now we hear that the star will have a working birthday, for 'Race 3'.

A tabloid quoted a source saying, "Salman will be shooting for a six-day-long schedule for the film over the Christmas week. A pivotal action sequence is being shot in Mumbai, where Salman will be performing stylised action."

Well, we wish the star an advance birthday. However he may celebrate it, may his day be filled with fun and happiness.