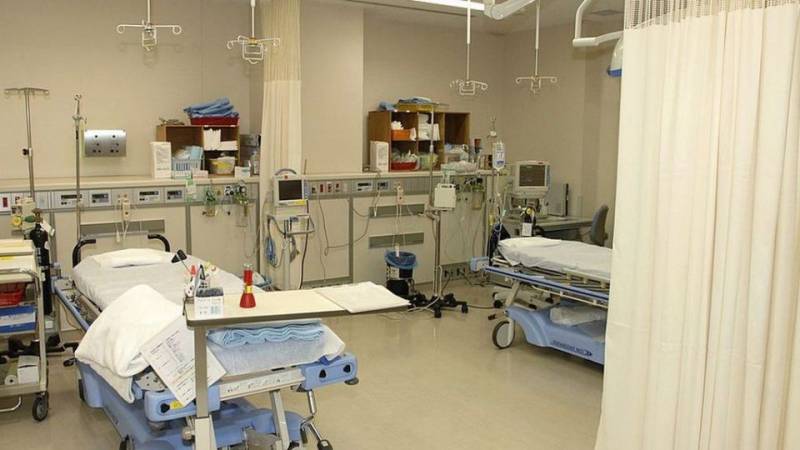 LANCASTER, Calif. — An 82-year-old coronavirus patient was beaten to death in a horrific incident that took place at the Antelope Valley Hospital in the US state of California last week.

The Hispanic man was beaten up with an oxygen tank, according to the Los Angeles County Sheriff's Department.

His 37-year-old killer has been charged with murder and hate crime.

The suspect, identified as Jesse Martinez, and the victim were sharing a two-person room inside the hospital where both were receiving treatment for COVID-19.

Martinez became upset when the victim started to pray. He then struck the victim with an oxygen tank. The victim succumbed to his injuries the following day.

Even after two US vaccines are approved by America’s Food and Drug Administration (FDA), Hospitals in California are struggling to cope up with overflow of patients after the state recorded one million new infections in just six weeks. More than two million cases have now been confirmed in California alone since the pandemic started.

The United States has so far recorded a total of 19,117,212 cases of the novel coronavirus while as many as 337,081 people have died from the COVID-19 related infection. More than 11 million have also recovered.

It has been almost a year since the first case of highly contagious coronavirus emerged in parts of the world, forcing ...