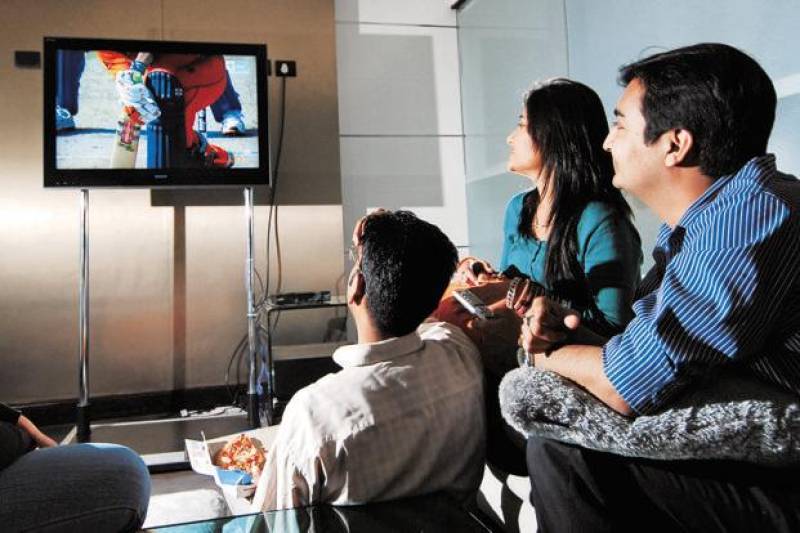 Once in life every person on returning from a family gathering has either put on white flour mask with few drops of lemon juice and a hint of turmeric powder or have had green tea because people have pointed out their dull skin or the excessive fat hanging around their flabby arms. You walk into a family gathering and all people do is a comment on your skin’s dimmed glow as if you are supposed to shine like a star or how acne is making you look ugly or how much weight you have lost or how much you gained or how much you gained back after losing it or how many marks you have scored on a random monthly test or how you are supposed to get married because it’s the right time or when are you having children because it’s the right time. People are more concerned about YOUR right time than you are. So I have gathered some points leading to this bizarreness let’s get into them.

One of the biggest reasons you might feel a certain way before going to a family gathering is a lack of self-confidence which leads to fear of being judged. You hide your status on what’s App and your Instagram stories from only those people who judge you by your lifestyle or approach in life. Under confidence doesn’t take you anywhere because your whole life revolves around perceptions carved by others. The phenomenon of being judged by others has deep roots in our society. 99% out of the 100% things you do even in daily life are a product of what others are going to think about it. The way you make your hair is at some point influenced by that aunty who told you that your face looks fat in the middle part.

The colour you wear might be influenced by that uncle who told you that you look pale in white and fat in yellow or dull in orange. The shoes that you pick out for yourself might be influenced by that random unimportant human's opinion that you are short you should wear heels or you don’t need heels because you are already very tall just like a giraffe. If any of the above thoughts go through your head before going to a family gathering you might be under-confident. Another thing that keeps people from going to these family gatherings is being self-critical to an unhealthy extent.

Those who try to be perfectionists never are happy and comforted by the surroundings or for that matter themselves. If you are one you will probably over-analyze, double-check, triple-check in some cases so that you blend into that toxic setting. Once they reach that gathering and if anybody points out faults a flaw or a short-coming people who are self-critical take that on a personal level and they start questions their abilities to please and at that very moment the gathering becomes toxic. Being critical is healthy, to say the least, but when it starts to involve self-sabotaging and tarnishing once self just because one does fit into the standards is harmful to mental peace. And family gatherings are one of the biggest products.

The craving to be approved and liked is harmful. The desire to fit is when you are born to stand out is harmful. To cut it short APPROVAL is harmful. Due to low self-esteem, some people take family gathering as a chance to be approved. I am using this new face wash does my skin glow? YES! It does. Approved. I am going to this new gym does my face looks less chubby? YES! It does. Approved. I am using this whitening cream do I look fair? NO! Not approved. This toxic game of approval and rejection has spread so much that it doesn’t even look like something out of context anymore. All family gatherings do is either tarnish the newly built confidence or hype up a fake success.

The bragging of cars, money, jewellery, marks, and daughter in law are material for lighting up the fire in these gatherings. Competition between different brains on the same level, gossiping rather than celebrating the failure of a certain individual, making fun of somebody's mediocre job these all are the fairy lights to the Christmas tree of family gatherings. A gathering where nobody wants to wear a repeated dress just because what people are going to say is bizarre. This culture has been glorified over years just because the luxuries have been added making simple livelihood go downhill.

Family gatherings now are nothing but a show of mockery and playing with a person’s self-esteem. Back in the day when hearts were crystal clear and intentions were pure in those day luxury and extravagant decorations were not a big deal for hosts. It was all about harmony celebration happiness and uplifting spirits. When one if even made lentils to serve it was always appreciated.

Now moving forward what we as a society can do to make family gatherings better again is by sealing our lips. Is it too much to ask for? It is not our prime duty which we consider is, to point out flaws from people’s face to clothes to upbringing to lifestyle to body image to colour. Bullying people for the weight and height and colour and texture of skin is not funny. Racist jokes mockery of accents, jokes about somebody's insecurity, bragging about how the women in your life are so scared of you, and how much power you have over your man is not funny.

This does nothing but make a person uncomfortable in their skin. Secondly, it will take some time for society to mend its rotten ways. Till then one should work on oneself by not being influenced by others' opinions. One can answer back politely refuse to take disrespect from another person, or one can simply stay in bed watching Netflix and avoid going the very TOXIC FAMILY GATHERING.

The writer is a student at NUML.