Kubra, Malala and other celebs react to the Ukraine-Russia crisis 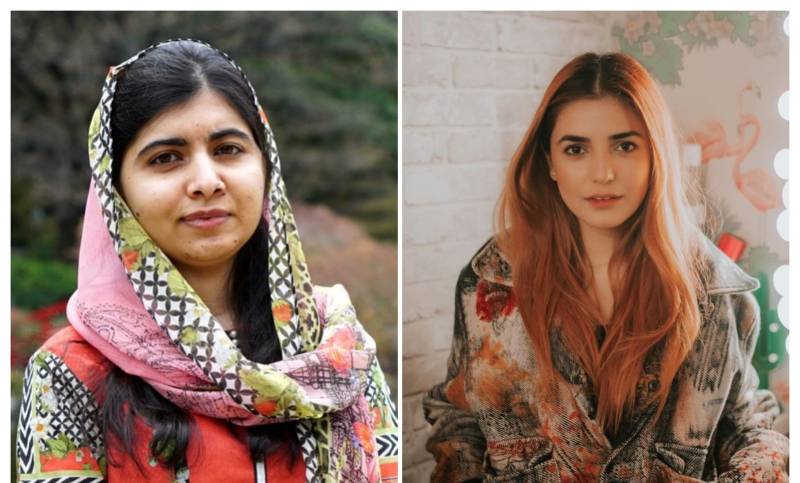 The escalating crisis in eastern Europe has been gripping the entire world in tension after Russia announced a “full-scale invasion” of Ukraine on Thursday, February 24.

Russian President Vladimir Putin launched a “special military operation” in the east of the country. Shortly after his speech, explosions were reported in the outskirts of Kharkiv, Kramatorsk, Mariupol.

With hashtags like #RussiaUkraineConflict, #WorldWar3, #StockMarketCrash trending on Twitter, celebrities are have also shared their views on the recent development.

Russia’s decision has garnered widespread condemnation from world leaders and global celebrities. Pakistani stars have also taken to their social media handles to stand in support of Ukraine.

History tells us that wars cause irreversible and unimaginable loss. Civilians are killed; homes, schools and places of worship destroyed. People need peace, stability and dignity more than anything else. Russia must stop the attack on Ukraine immediately.

For nearly half a decade, my family called Kyiv home. The people of Ukraine have every right to their sovereignty, without unprovoked aggression from their neighbors. Praying for all human lives & hoping for better sense to prevail. War is never the answer. #RussiaUkraineConflict

Heartbroken to heart about Ukraine, praying for everyone’s safety. ❤️

(& before you get at me I am heartbroken for Kashmiris, Palestinians, Syrians, Uyghur etc too. I tweet about them all the time. Please sar na khao)

Meanwhile, there is a war brewing, needless loss of life. My prayers are with the vulnerable. #UkraineRussiaCrisis ???? 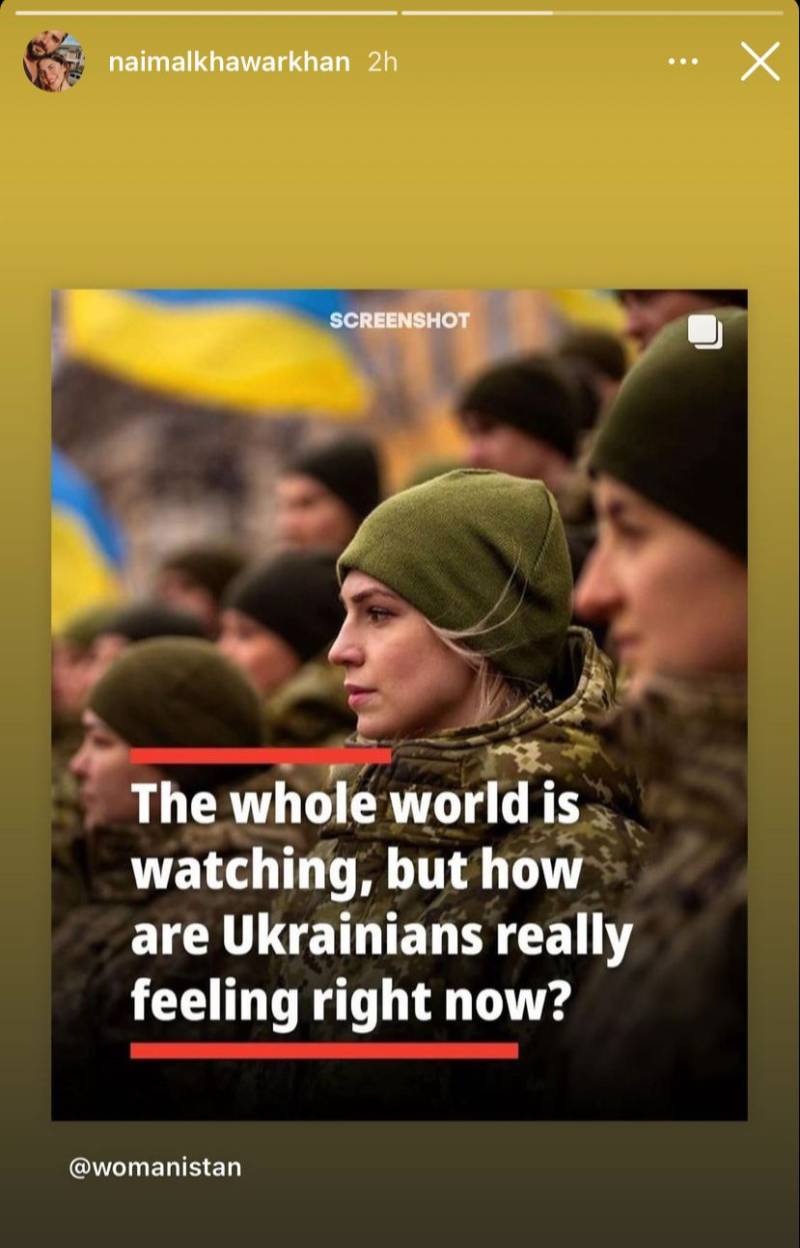 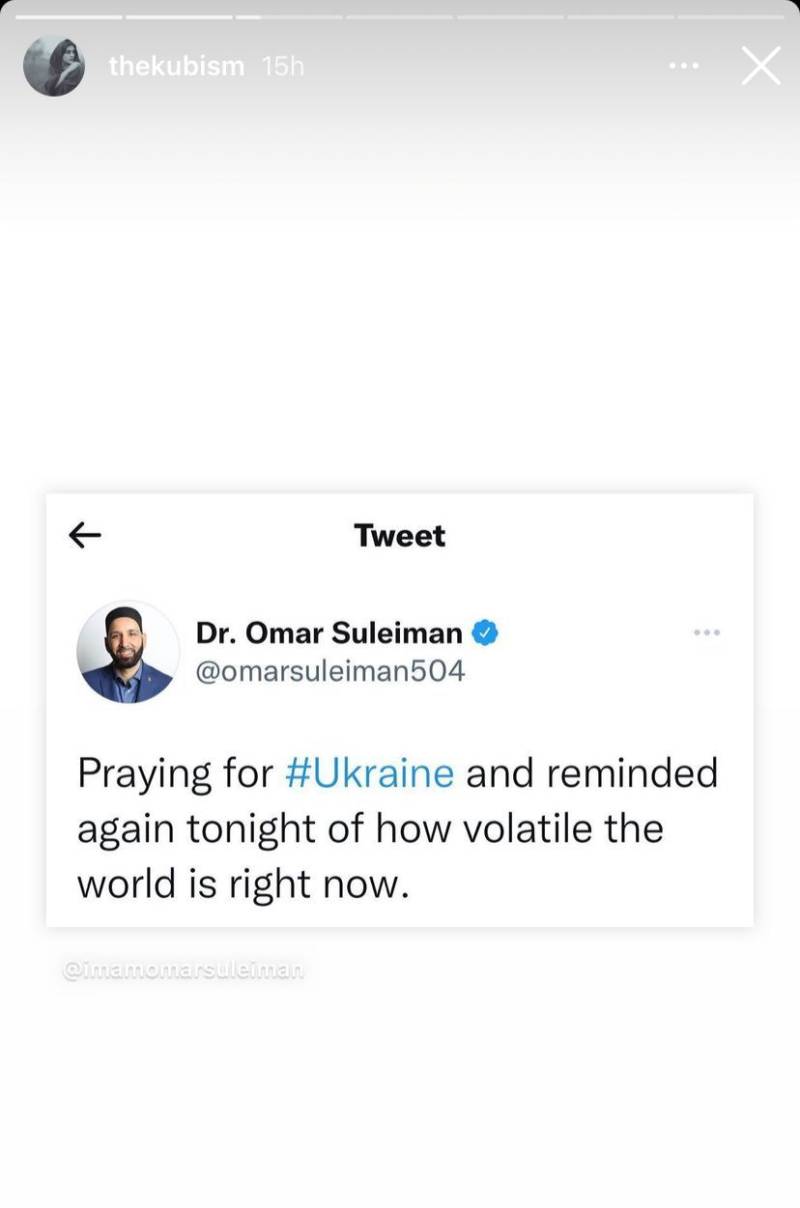 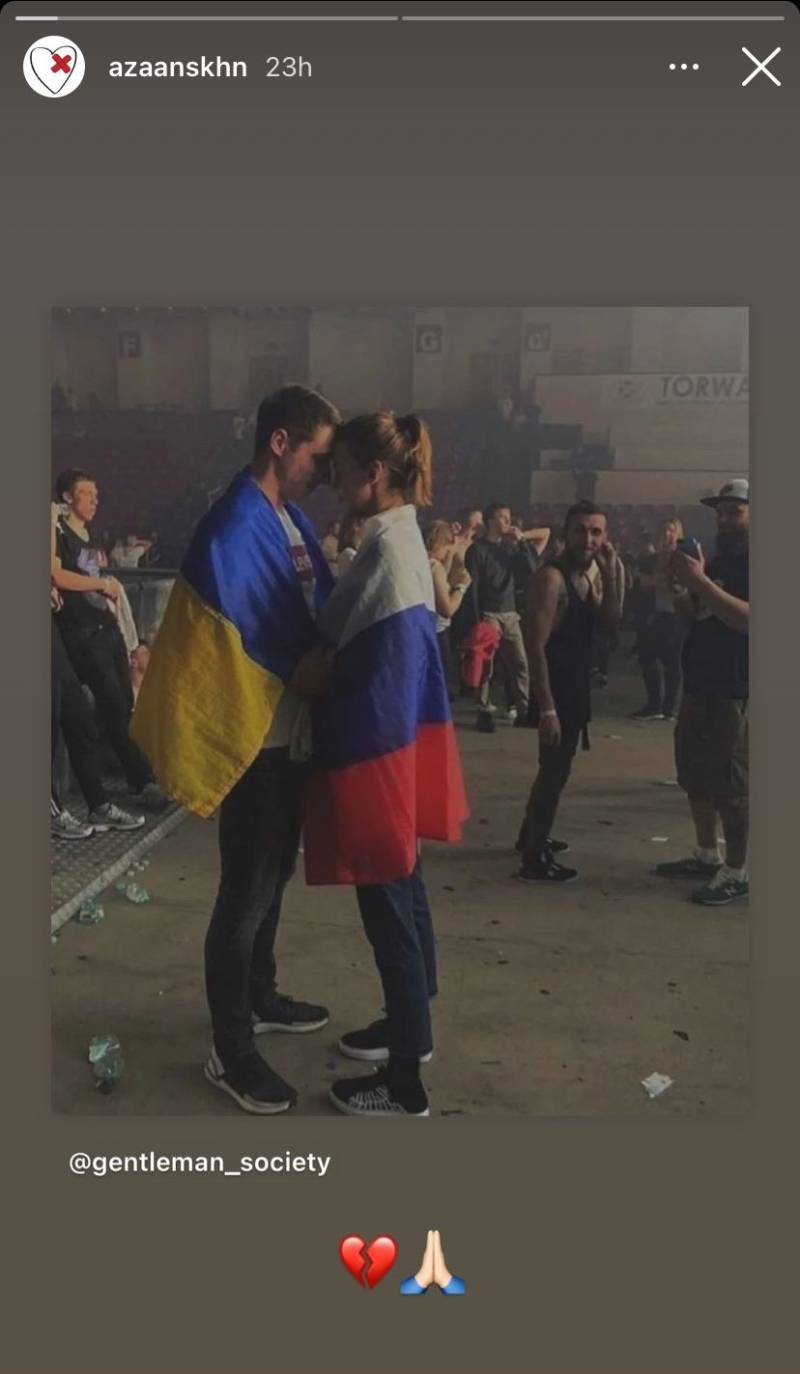 Thoughts with Ukraine ????????.. may better sense prevail and peace be restored as soon as possible.

If the Russian / Ukrainian conflict evokes a sense of fairness n justice , a humane desire to protect the weaker in them , Why all of the western powers are totally indiffrent towards Saudi carpet bombings and atrocities on a small country like Yemen .

If I could somehow summon the powers of a real life #Peacemaker I think this would be a great time to do so.

In Ukraine, at least 137 people have been killed and 316 wounded as Russia unleashed airstrikes on cities and military bases, sending troops and tanks from multiple directions.

The UN refugee agency said around 100,000 people fled their homes in Ukraine and several thousand more left the country after the invasion began.