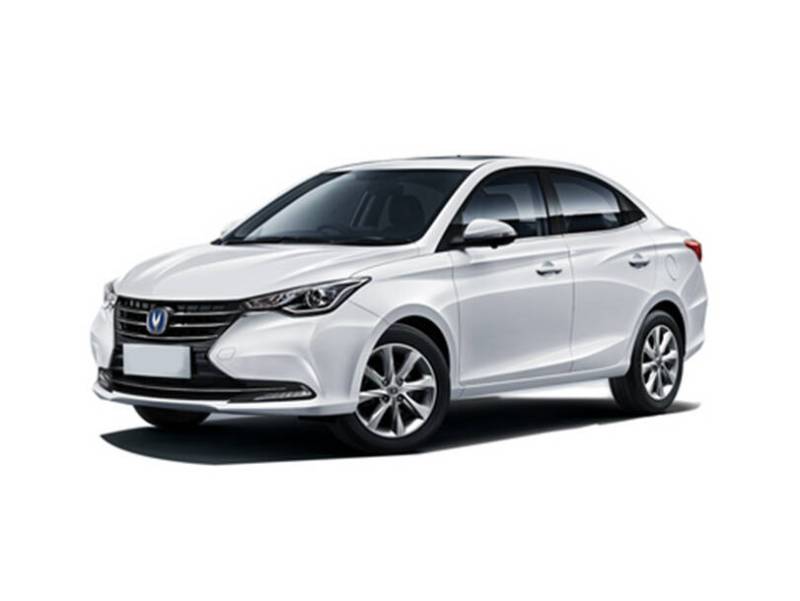 LAHORE – Reports that Changan Master Motors has closed pre-booking of its newly launched sedan, Alsvin after receiving massive orders, took the Pakistan auto market by storm with people looking for the facts.

The media reports claimed that the automakers has received 17,000 orders for its sedan, means it has sold the same quantity. The fact, according to the company’s production capacity, is that manufacturing a such number of units is not achievable, reported PakWheels.com.

However, the fact is that media has misperceived the information as the 17,000 is not about sold units but it is actually about the entries submitted by people through the firm’s website for a lucky draw to win 1-year free maintenance service.

In the draw, Changan picked 1,000 customers in a lucky draw for the service. It shows the firm did not sell the 1,000 units but selected them for the year-long maintenance service.

If the plant is closed for ten-day during the said period, the company will be able to manufacture 1700 units, and not the 17,000 as it is not possible.

For the pre-booking, the company had announced that only winners of the lucky draw could be able to book the Alsvin during Jan 11-13, adding that the booking for the public will be opened on Jan 14.

Later, some reports surfaced that Changan had received a booking from people who were not even part of the lucky draw, sparking anger among people who were told that the company had closed the booking after achieving required orders.