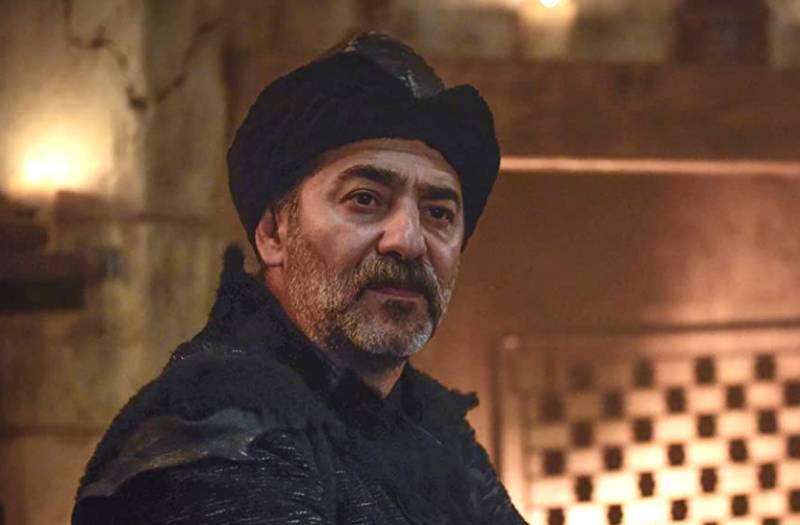 Reports suggest that the 51-year-old, who also served as a civil servant, had been battling the deadly disease for a while.

He appeared in a number of TV dramas including the Kurtlar Vadisi series however he gained popularity with the role of main protagonist Artuk Bey, in the Ertuğrul series.

The actor's demise has left the fans and coworkers in shock and grief. He was admired by millions of fans due to his alliance with the Ertugrul series. Engin Altan Düzyatan and other actors shared condolence messages on social media platforms. 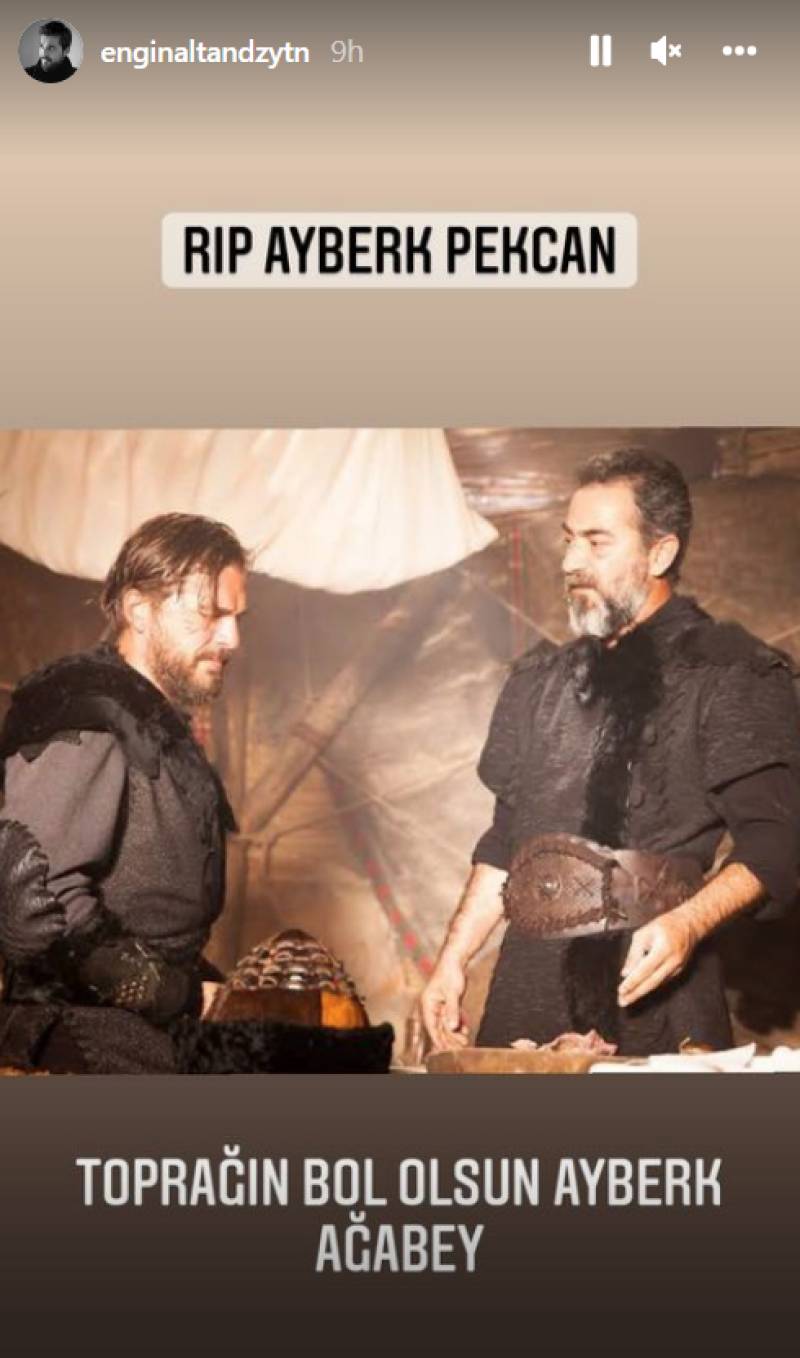 “Dear friends… The process that started with the doctor I went to with a complaint of back pain has come to this point today. I have lung cancer. The tumor has also spread to the liver and adrenal glands. Unfortunately, this disease did not show any symptoms in its initial stages. The first day of chemotherapy… My biggest support is my family. So are my friends nearby… I will do my best to regain my health. Keep your health wishes and prayers with you. Stay well…”, he wrote in the post.

The late actor had also visited Pakistan with a 20-member delegation earlier in 2020. Pekcan stated Pakistan as his ‘second homeland as he was well received in the South Asian country.