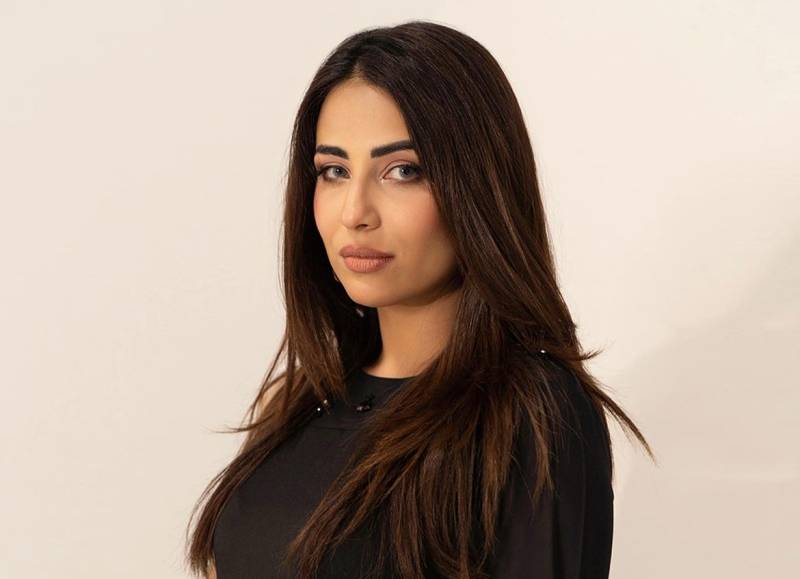 Lollywood diva and bride-to-be Ushna Shah is about to make a grand entry in her one-of-a-kind bridal ensemble made by none other than renowned designer Wardha Saleem.

Fans can only imagine the excitement as the Bashir Momin actress unveiled her stunning look for the first time. Will it be a fairytale-worthy gown or a modern masterpiece? One thing's for sure, fashion enthusiasts are in for a treat as the bride-to-be makes her way down the runway.

On the work front, Ushna Shah's drama serial Habs has been receiving a mind-boggling response from TV viewers and social media users. With many loving the drama, there are some who are criticising it for various reasons.