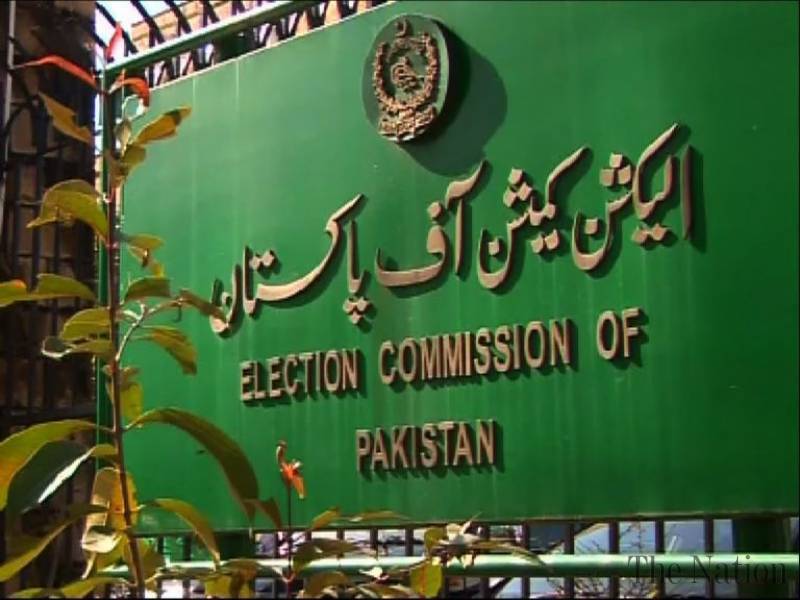 ISLAMABAD – The Election Commission of Pakistan (ECP) on Wednesday denotified 43 MNAs of the Pakistan Tehreek-e-Insaf (PTI).

The development came after National Assembly (NA) Speaker Raja Pervez Ashraf on Tuesday approved the resignations of the PTI MNAs in the lower house despite their request for withdrawal of the resignations.

So far the National Assembly speaker accepted the resignations of total 123 MPs belonged to PTI.

With the acceptance of 123 resignations, only dissident PTI lawmakers remain in the lower house of the parliament.

Though former prime minister and PTI Chairman Imran Khan has been disqualified from his seat in the Mianwali constituency, he has won from six constituencies in the by-elections of 11 vacant seats of the National Assembly.

The speaker had accepted 113 resignations in the last two weeks, while two PTI members Sardar Talib Nakai and Nawaz Ali’s resignations are yet to be accepted for being on leave.