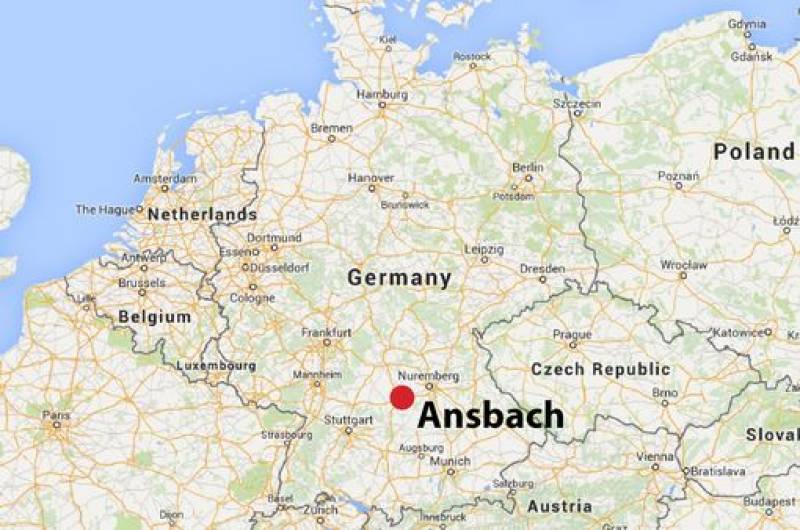 GERMANY: According to German media, an explosion occurred in Ansbach on Sunday evening, which has killed at least one person and injured as many as 10 others.

The casualty count is expected to rise as the full-scale of devastation gradually emerges.

Police have sealed off the area around Eugene's Wine Bar, the Nordbayern.de news website reported.

Bavarian Interior Minister Joachim Herrmann is on his way to the scene.

The interior ministry said that the explosion appeared to have been intentional, contradicting initial reports that suggested it might have been a gas explosion.

The city's central square is packed with emergency vehicles and a town house is being used as an operations center, the report added.

The incident comes amid tension following other bloody events in Germany over the past week.