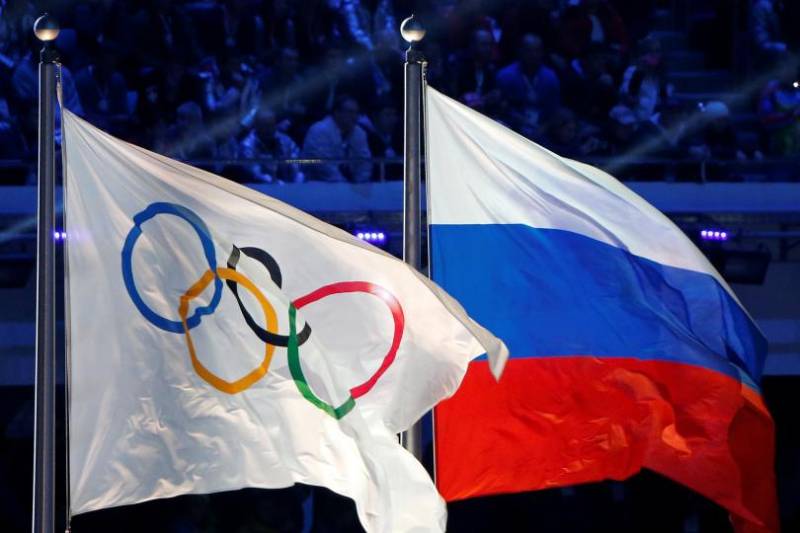 LAUSANNE - The International Olympic Committee (IOC) has decided not to ban Russia from participating in Summer Olympics commencing from August 5 in Rio de Janeiro, Brazil, after news came to light of its state-level involvement in the worst doping scandals in Olympics’ history.

Russia has been under investigation for running a state-sponsored doping program since the 2014 winter Olympics in Sochi, after whistleblowers Yuliya and Vitaly Stepanov accused the hosting nation in a 60-minute interview with CBS. While the doping claims were proven, Moscow denied any state involvement in the matter.

Even though Russia has not been barred from Olympic participation by the IOC, it is still up to the 28 individual federations, governing each sport, to decide whether Russian athletes would be allowed to contest each respective sport.

The 800m runner and whistleblower Yuliya Stepanova will not be allowed in the games even as a neutral.

Many athletes and official bodies such as the National Anti-Doping Organizations criticized the IOC for allowing the Russian flag to fly at the Olympics.

However, Russian athletes wanting to participate in the Olympics will have to prove their innocence, otherwise they will be allowed to compete, added the President of IOC, Thomas Bach.

Russia's state-run doping program was allegedly launched in response to the 2010 Vancouver games debacle, where Russia finished 11th in the medals table.