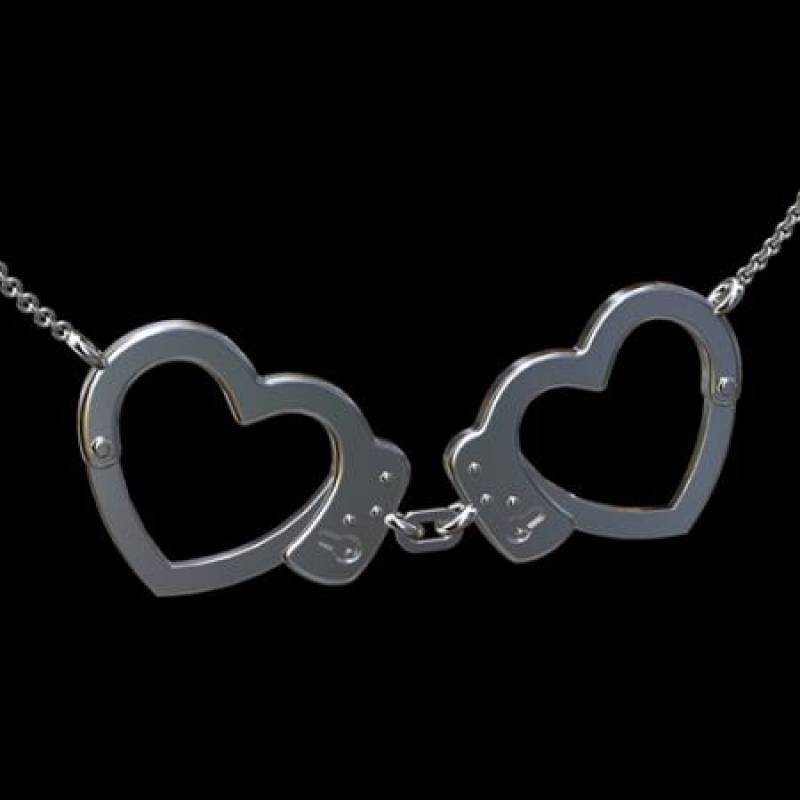 ISLAMABAD - A Punjab Police Superintendent has tied the knot with a female police official of the same rank at a local restaurant in Islamabad.

According to a local newspaper, both police officials, SP Zeeshan Haider and SP Sumaira Azam, have been deployed among the personal staff of Interior Minister Chauhdry Nisar Ali Khan for over a year.

During their year-long duty together, both officers fell in love with each other and finally decided to marry. Zeeshan and Sumaira are included among the best staff members of Chaudhry Nisar Ali Khan.