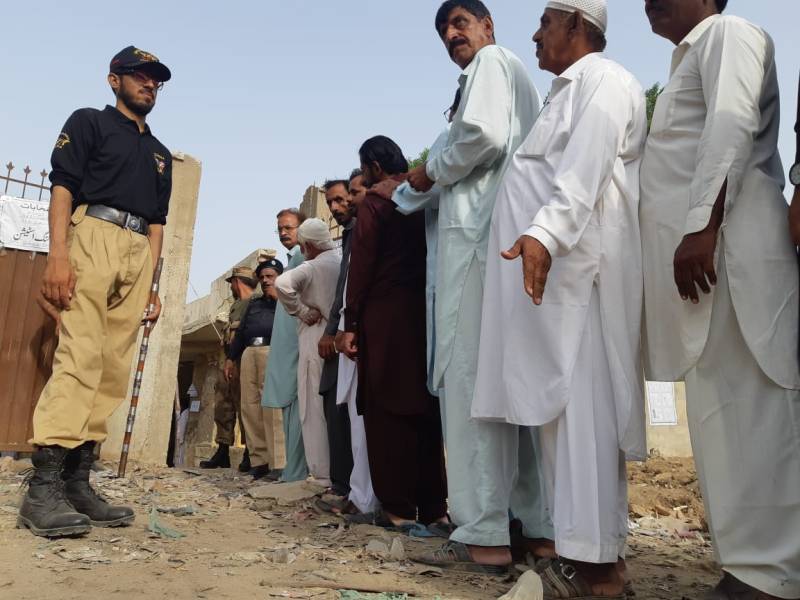 LARKANA - At least four workers of Pakistan Peoples Party were left injured in a cracker attack directed at their camp in Larkana city of Sindh on Wednesday.

The camp is located in NA-200 constituency outside the Shah Muhammad polling station where the public was casting their vote for the 11th general elections. After the attack, the polling process was put to a halt.

Meanwhile, Aseefa Bhutto Zardari took to Twitter and denounced the attack, questioning the role of the electoral body.

Strongly condemn the explosive attack in #Larkana at #PPP camp ! Four PPP workers have been injured, praying for no casualties. Where are the authorities ?!! Where is law enforcement?! Where is the ECP ?!