Polling suspended in NA-123 after scuffle between PTI, PML-N workers 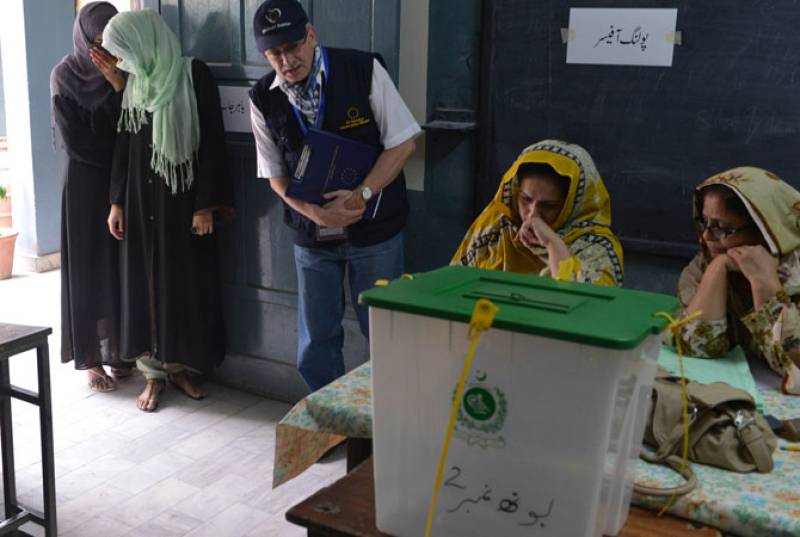 LAHORE - The polling process in the National Assembly constituency 123 from Punjab's capital city was suspended after workers from Pakistan Muslim League Nawaz and Pakistan Tehreek-e-Insaf clashed.

The skirmish broke out as the workers were stationed outside the polling station for the 11th general elections of the country following which the process was put to a halt.