Adeem Younis was removed from his position while he was visiting Pakistan with actress Mehwish Hyatt and Dragons’ Den star James Caan. 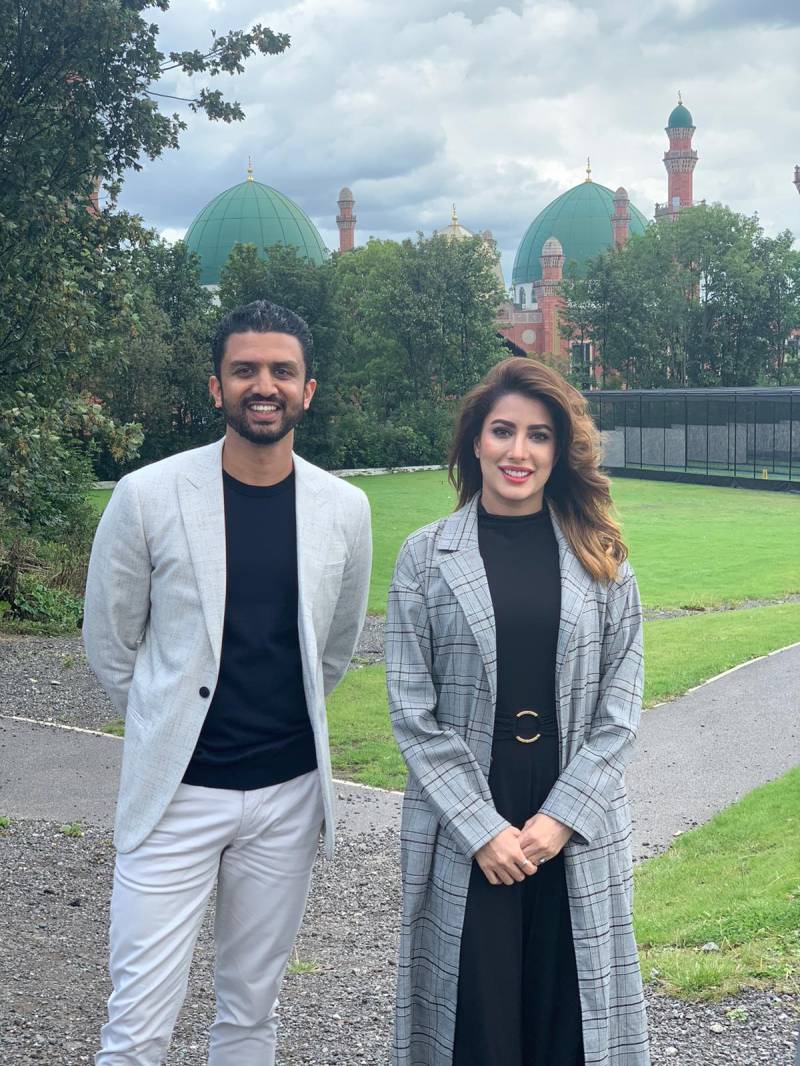 LONDON – The founder of a Muslim charity, Penny Appeal, has been reinstated to his full place on the board of trustees after a lengthy probe into allegations of misconduct found no wrongdoing on his part.

Adeem Younis was subjected to a failed attempted coup in September 2019. Aamer Naeem was the Chief Executive Officer (CEO) of the charity at that time. Aamer Naeem himself resigned under a cloudless than two months later. The UK's Charity Commission for England and Wales (CCEW) and the Penny Appeal's internal investigations system both investigated and cleared Younis.

"Today is the first Friday of the blessed days of #DhulHijjah and I wanted to share the wonderful news of my return to @PennyAppeal," Adeem Younis wrote on Twitter.

"This investigation has come to a close, clearing Mr Younis," Penny Appeal wrote on Twitter.

"We welcome him back to the board." 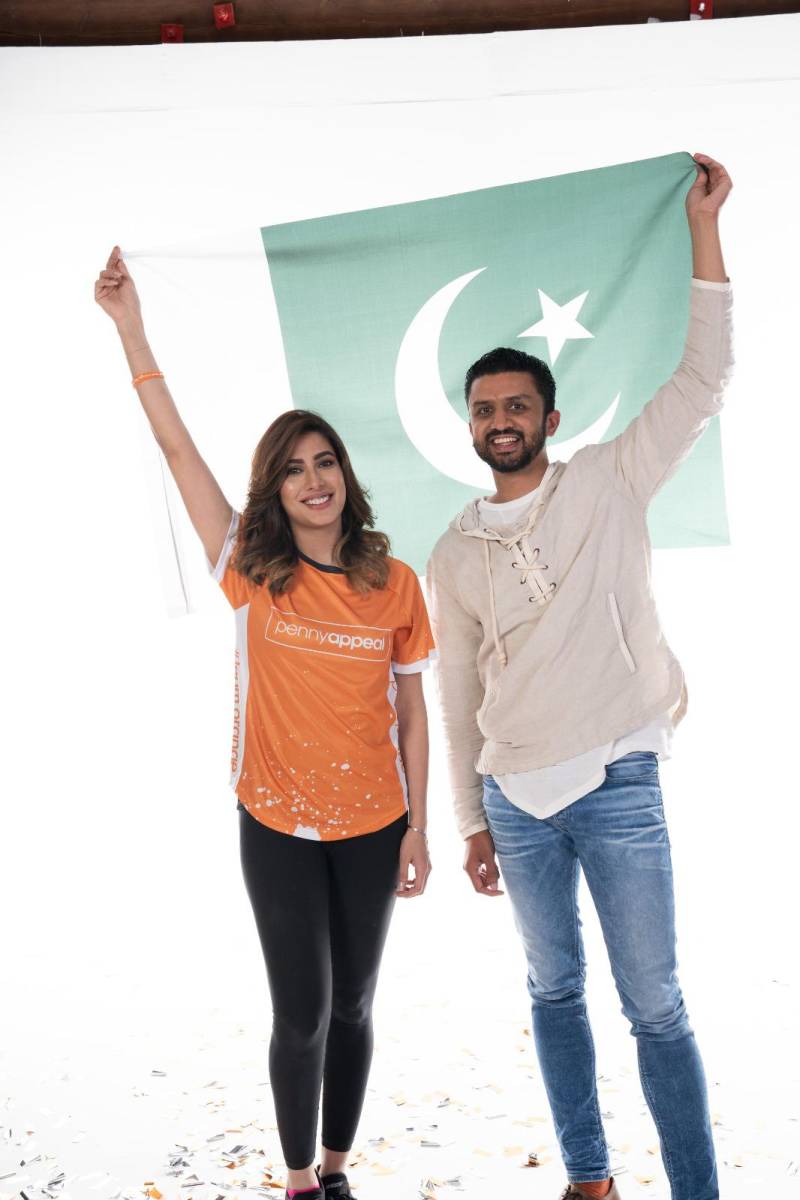 Adeem was removed from his position while he was visiting Pakistan with actress Mehwish Hyatt and Dragons’ Den star James Caan.

In October 2019, Younis had asked for full transparency through his lawyers and demanded an independent appraisal of the charity’s governance. He stepped aside until the law firm, Simons Muirhead & Burton LLP, released its findings.

Now, Younis is keen to continue his "journey to break the cycle of poverty, making every single penny count".

He feels his “integrity” has been restored and he is once again committed to continuing his work for the Penny Appeal, a source in the charity said.

At the time of troubles within the charity, sources had called the moves against Younis an “orchestrated coup”, while the founder himself was certain that Naeem’s actions were malicious as he had sought to remove him from the charity he founded 10 years before.

For Younis, this has been a personal battle.

The charity was set up to help those most in need in Pakistan where Younis’s father was born and here in the UK, where he was born. The young man appeared in national headlines back when he set up the charity in memory of his father after losing him at the age of eight.

Penny Appeal became one of the fastest-growing and largest Muslim charities within a decade until it was hit with the internal strife and coup that caused big shocks in the Muslim charity sector in the UK. The charity rose to popularity after raising over £100 million and helping over 20 million people to date, according to its website.

As the charity went into internal disputes, Younis told media that he had personally donated more than £1 million in financial and business service support.

Throughout the turbulent time during the inquiry, the CCEW was kept fully briefed on the progress of the investigation, a source said.

At the beginning of last year, the CCEW found Penny Appeal to be "wholly compliant".

In addition, PricewaterhouseCoopers successfully audited it in the past three years as well. The charity trustees are clear that every move has been made to offer transparency and accountability, the source added.

The interim chair of Penny Appeal's board of trustees, Rizwan Khaliq, called Younis’s return "very welcome" in a time of "unprecedented challenges". 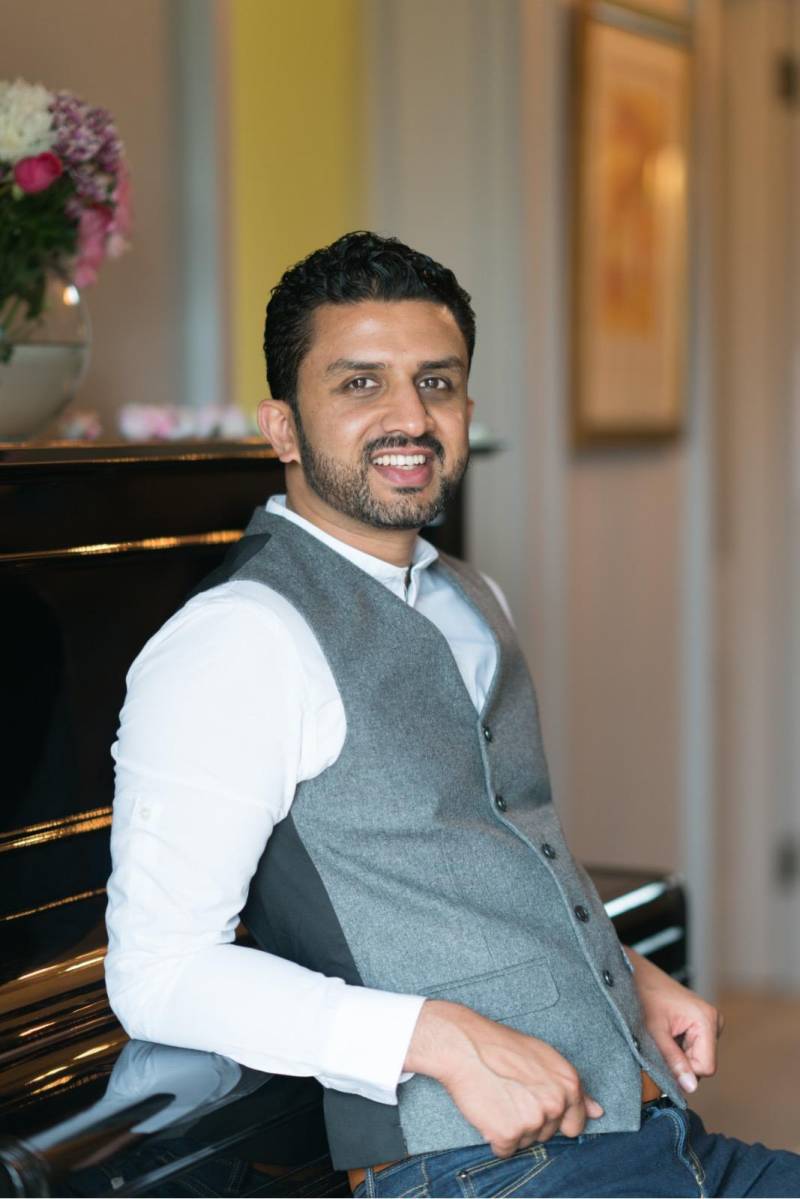 "The work of the charity is needed more than ever as COVID-19 wreaks havoc on the world economy and the BAME community has been recognised as most vulnerable to its worst impacts," Khaliq said.

He went on to state that Younis would provide "ongoing leadership" and "we can move forward from a position of strength".