Gwyneth Paltrow and her husband live apart despite being happy together, new trend? 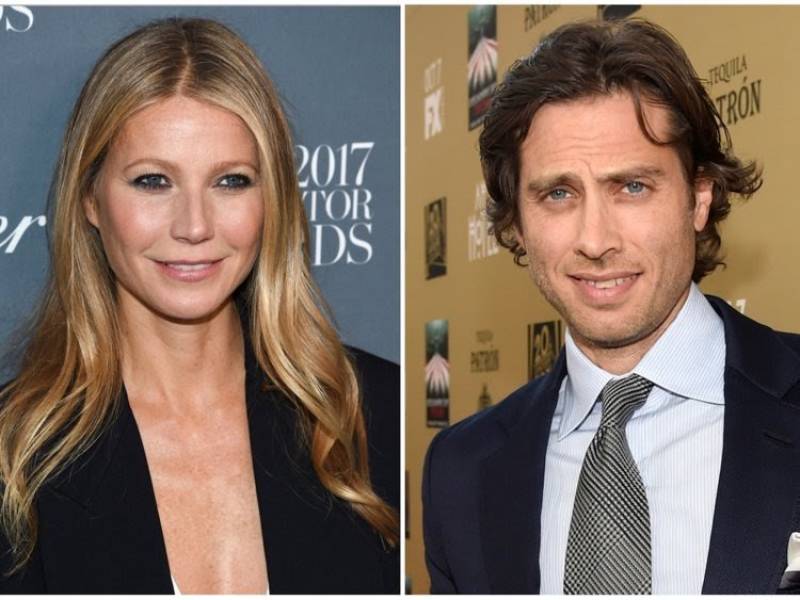 Now, the actress' romantic life is in the spotlight again. In a recent interview with the Sunday Times, Paltrow said she and her new husband, Brad Falchuk, do not (yet) live together.

According to the Times, Falchuk sleeps at his house when his children (from a previous relationship) stay over; he stays at Paltrow's place the rest of the week. Paltrow said the decision was inspired by her "intimacy teacher" and that it helps keep her relationship fresh.

Plus, Falchuk also has children from a previous marriage (Gwyneth shares custody of daughter Apple and son Moses with Coldplay frontman Chris Martin). It makes things easier when the kids are staying over so no one gets in each other’s way. Paltrow explained to the Times that her friends are all slightly jealous. “All my married friends say that the way we live sounds ideal and we shouldn’t change a thing,” she said.

This setup is hardly the norm, likely because few couples have the financial resources to maintain two separate households, or the mental energy to figure out who's coming over to watch the kids. But it's gaining traction, especially among older, divorced, or widowed adults. (For reference, Paltrow is 46 and Falchuk is 48. Both have been divorced.)