Australia deploys army in Victoria after spike in coronavirus cases 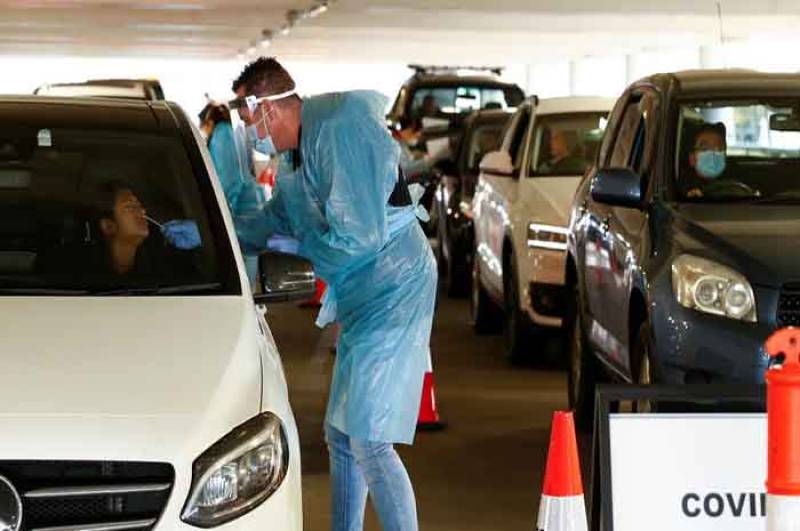 Australia has decided to deploy 1,000 army troops in its south-eastern state, Victoria, to contain the coronavirus outbreak.

The decision comes after the state witnessed spike in Covid-19, which has claimed over 400,000 lives across the world, in recent days. Victoria reported 33 new cases overnight.

The soldiers will assist the authorities in the country's second most populous state to stem the spread of the virus.

Australia has so far been hailed as a global success story in containing the pandemic by taking quick shutdown measures.

More than 1,300 officials are now combing "hotspot" suburbs in Melbourne to carry out a massive testing "blitz".

"Rather than waiting for an unsustainable number of community transmission to become known, we are going to go literally door-to-door, we are bringing the public health response to your doorstep," BBC quoted Victoria Premier Daniel Andrews as saying.

The government has planning to conduct 100,000 tests in 10 days to curb the further spread of the diseases.

The state has to impose strict restrictions again, besides extending a state of emergency until July 12.