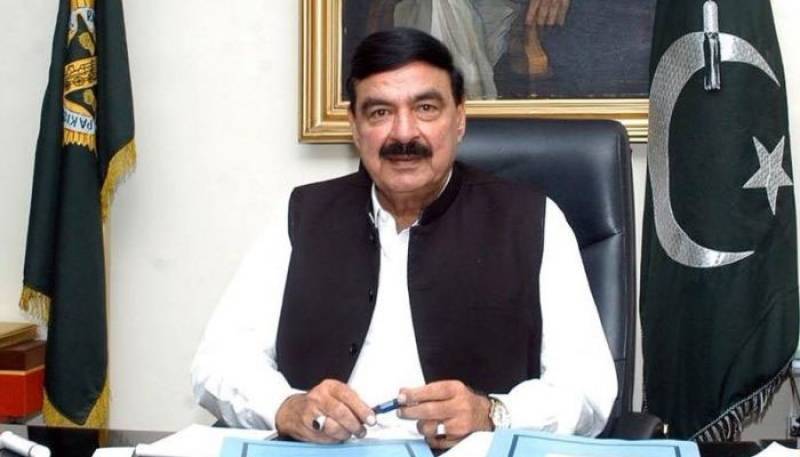 According to media reports, Sheikh Rashid went into self-isolation at his home after he was tested positive for the novel coronavirus on June 8.

Later, the minister was shifted to Combined Military Hospital (CMH) in Rawalpindi as a precautionary measure on his doctor’s advice.

The minister after being discharged from the hospital thanked the nation for praying for his  recovery.