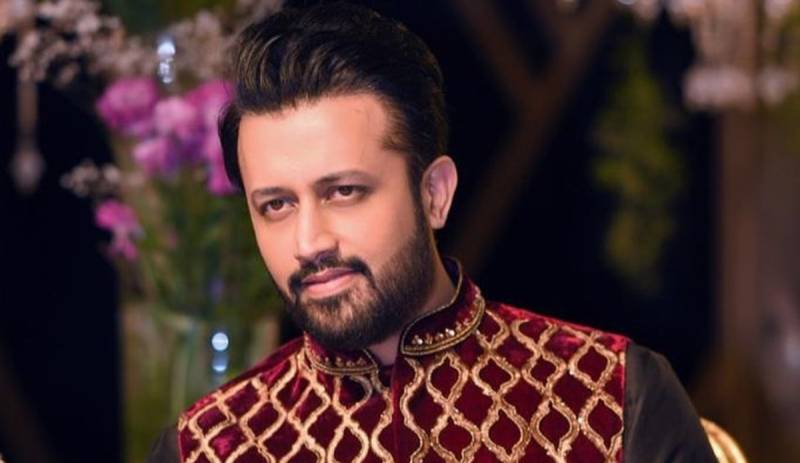 T-Series has deleted Atif Aslam's version of the song Kinna Sona from YouTube after facing immense backlash. #TakeDownAtifAslamSong started trending on Twitter when the song was first uploaded.

The track was featured in 2019 movie Marjaavaan starring Tara Sutaria and Sidharth Malhotra.

The music label has since then publicly apologised for not acting in accordance with the All Indian Cine Workers Association (AICWA) which has prohibited Pakistani artists from working across the border.

"It has been brought to our notice that the said song has been sung by Atif Aslam and this song was put up on the YouTube channel of T-Series by one of our employees from the promotion team. He was unaware of his action and erred while putting up the song," read the statement.

They also shared that they will not be promoting any Pakistani artists in the near future.