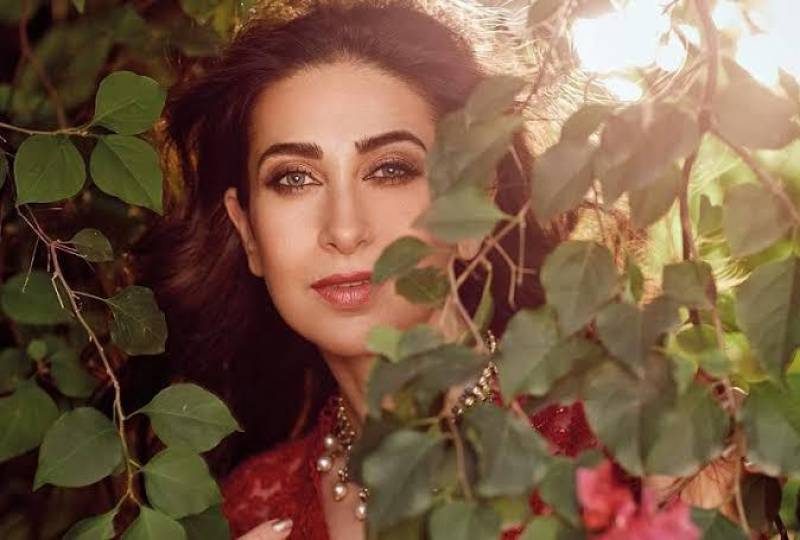 Bollywood diva Karisma Kapoor celebrates her 47th birthday today and despite away from the limelight for a long time, Kapoor's beauty and charm stays alive in the hearts of her loyal fan following.

Multiple stars jumped onto the bandwagon to wish the beauty where Kareena Kapoor, Katrina Kaif, Sonam Kapoor and Anushka Sharma extended love and sweet wishes to the birthday girl.

Kareena Kapoor had the most adorable wish for her sister as she penned a heartfelt note with pictures from a beautiful birthday dinner. 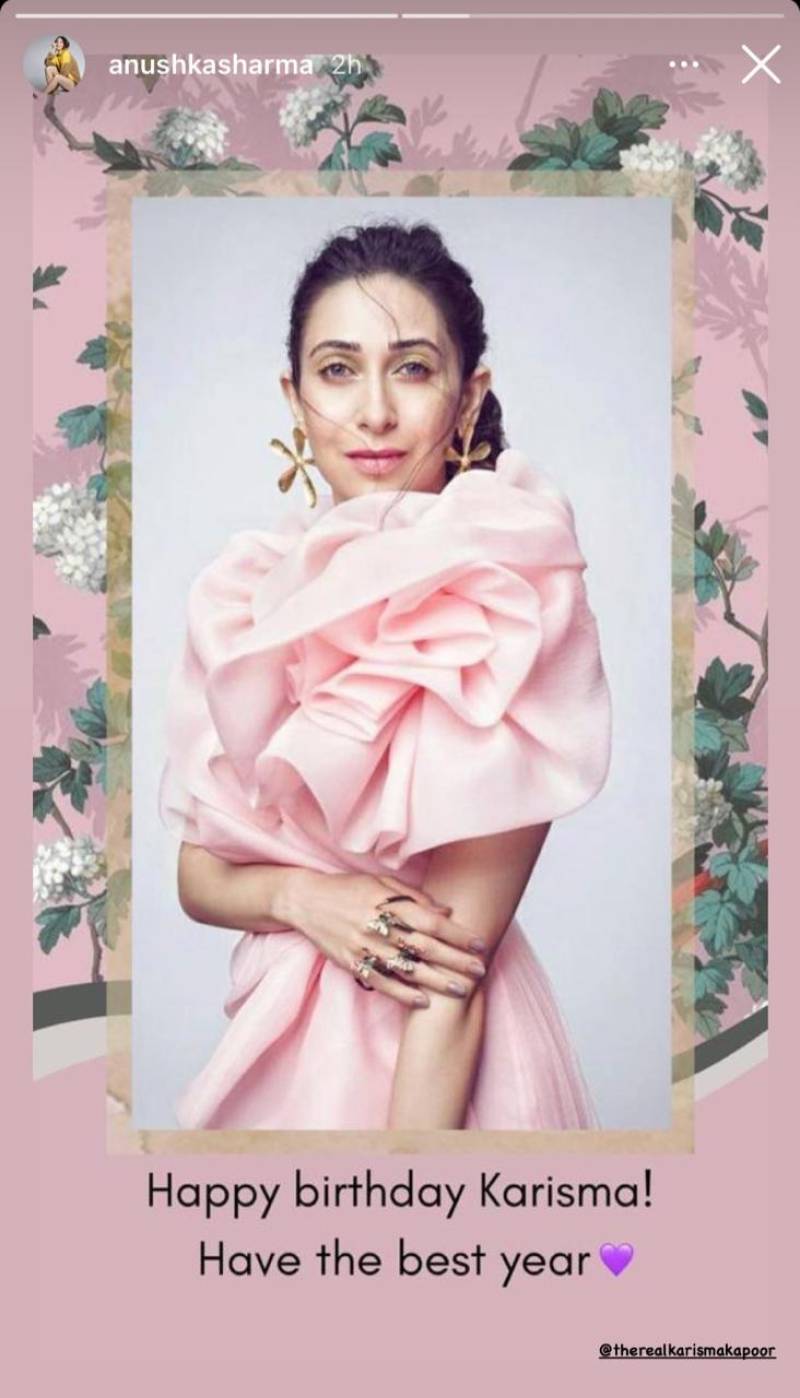 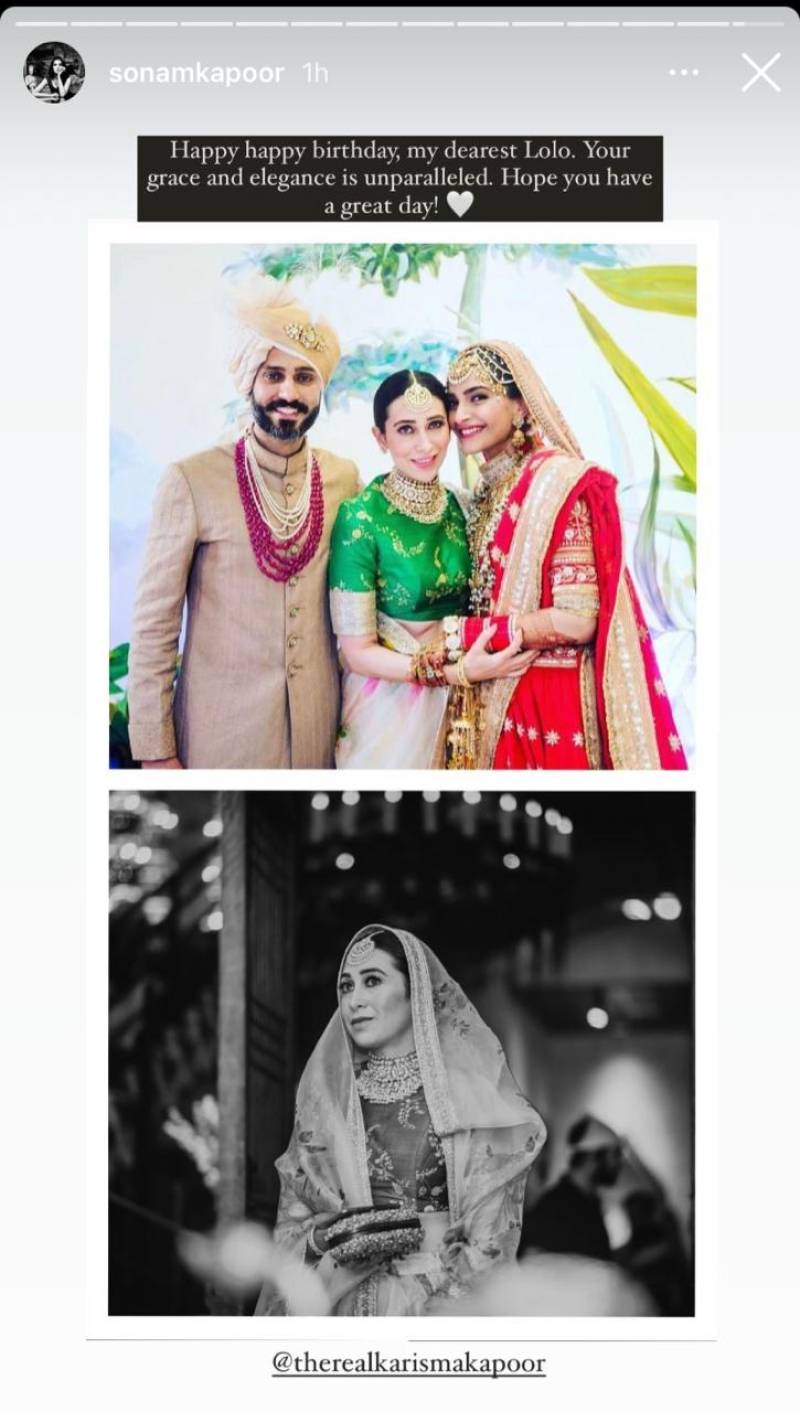 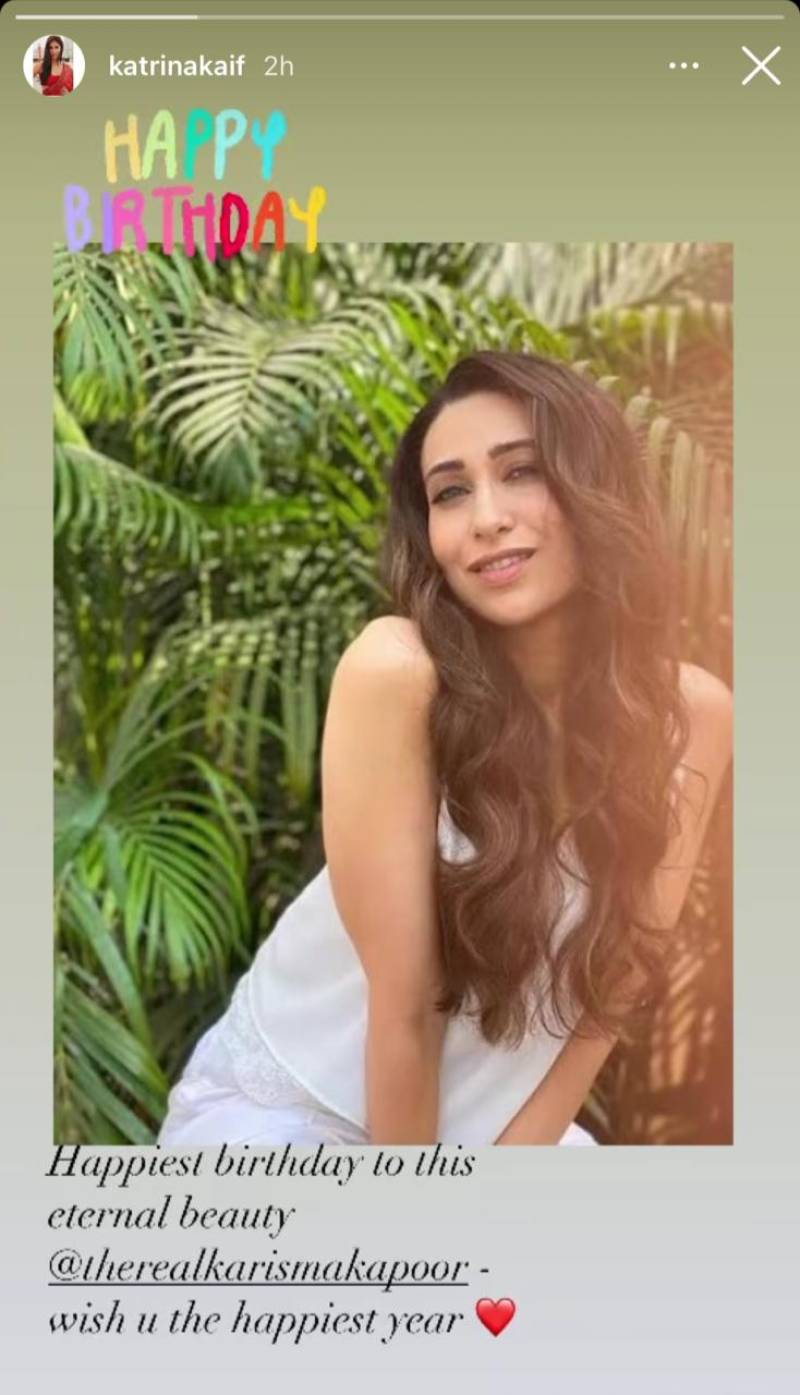 Karisma was the first girl from the legendary Kapoor clan to have stepped into Bollywood. After carving a niche in the film industry, the Coolie No. 1 stunner got married due to which films took a backseat.

Bollywood diva Kareena Kapoor Khan has been quite active on her social media handles for quite some time now. This time ...