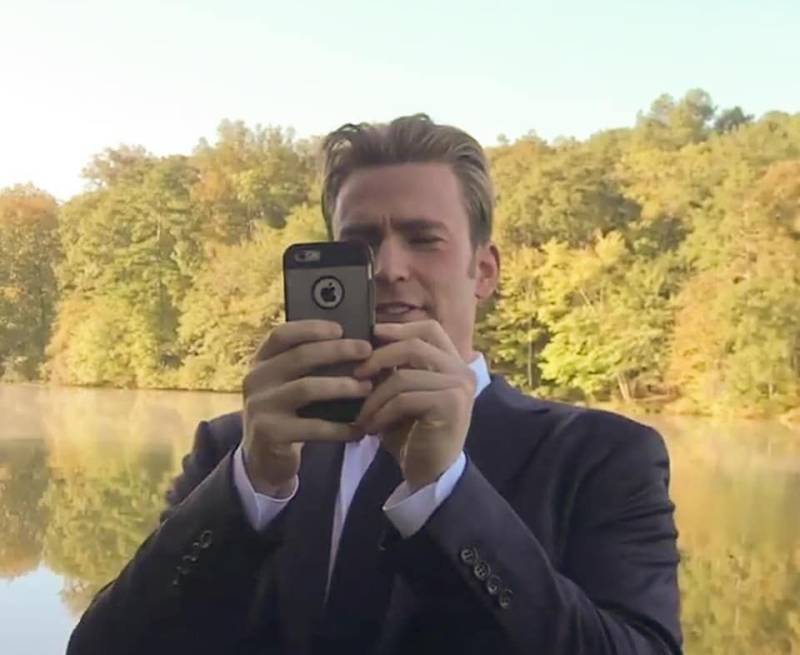 Hollywood actor Chris Evans, a long-time iPhone 6s user, has finally upgraded his phone and officially got rid of his iconic phone that comes in unibody design after seven years.

The LightYear star shared the update in a recent Instagram post. He shared a snap of his old next to iPhone 13 – the new latest mobile from the tech giant.

In a short note, the 41-year-old pointed out a few reasons why he needed an upgrade while he also mentioned his years-long journey with the iPhone 6s which was launched back in 2015.

“RIP iPhone 6s, we had a good run. I’ll miss your home button. I won’t miss the nightly battle of trying to get you to charge. Or your grainy pictures. Or your sudden drop from 100 percent battery to 15 percent, to completely dead all within minutes,” he wrote.

Despite its old features, the iPhone 6S still officially supported iOS 15, but the phone will reportedly not support iOS 16 which is expected sometime in the fall.

Meanwhile, his post garnered a lot of attention as more than 2 million users reacted while thousands commented. Some users mentioned how they’ve gotten rid of their older phones.

Pakistani social media users are looking for the 'organs they don't need' as reports suggest that price of the iPhone ...

The American actor is said to be one of the most paid actors in Hollywood. Chris holds big earning power in the industry and his net worth estimated to be around $80 million.