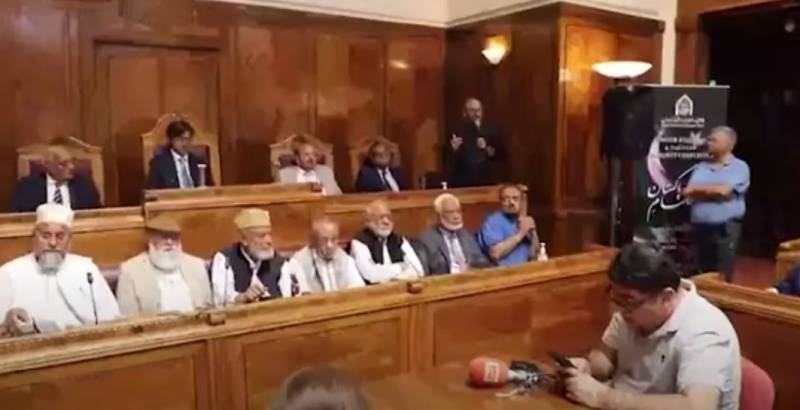 The event began with Tilawat-e-Quran and the national anthem of Pakistan was also played.

Members rejected propaganda against the state institutions of Pakistan and reiterated the message of unity, and solidarity. Other speakers present on the occasion recalled that no one will be allowed to target state institutions.

Prayers were also offered at the end of the conference for the stability and prosperity of Pakistan.