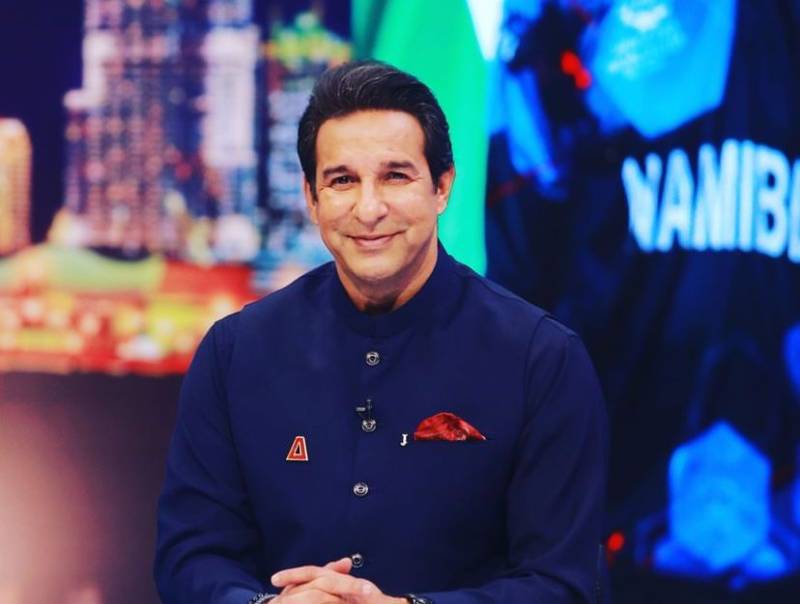 Former Pakistani cricketer Wasim Akram is among the superstars who continue to rule the hearts.

In his recent interview with Tabish Hashmi on his show To Be Honest, the cricketer dished out details of his career trajectory, relationship and upcoming movies.

The 'Sultan of Swing' revealed that he and his wife Shaniera have stepped into the world of acting. His upcoming film 'Money Back Guarantee' was to be released but got postponed because of Covid.

Akram captained Pakistan to many victories in ODI and Test formats of the game, taking the country to the 1999 World Cup final where the green shirts haplessly lost to Australia.

Further, Akram took 916 international wickets and scored 6,615 runs. He is the only Pakistani bowler to score four hat-tricks in international cricket and his crowning achievement involves being a member of the 1992 World Cup winning squad.

KARACHI – Wasim Akram, one of the greatest bowlers in the history of cricket, is celebrating his 56th birthday ...