Lahore man walks free after 3 years in jail after wife falsely accused him of kidnapping, rape 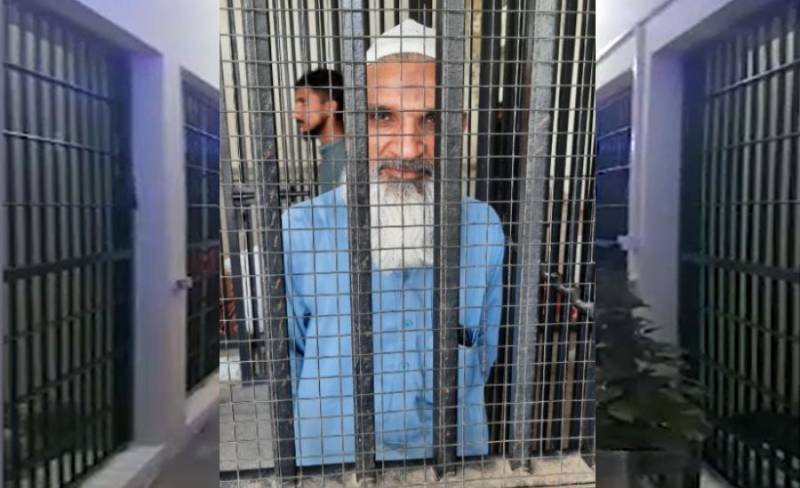 LAHORE – A man whose life was ruined after he was falsely accused of kidnapping and sexual assault by his wife was released by a session in Lahore on Saturday.

Sonia Bibi leveled serious allegations against her husband Abid Hussain back in 2019. It was revealed that she filed a complaint at Harbanspura Police Station and cops detained Abid Hussain after taking action on her complaint.

The woman was in an extramarital affair and the duo plotted to frame Abid in a false case. She, at the behest of her lover, also called her daughter an illegitimate child in the FIR, saying the man forcefully kept her for years.

The whole matter was debunked by forensic experts as the accused produced the copy of his Nikahnama signed by the plaintiff – which was verified along with other pieces of evidence.

Sonia’s fingerprints were also matched on the original marriage certificate as she plotted against her husband with the help of her alleged lover.

Advocate Faisal Bajwa, the accused's counsel, also pointed out that the woman used a fake identity to lodge the case, citing a lack of Identification.

As the woman got exposed, Session judge Mian Shahid remarked that no evidence claimed that she was subjected to rape. He termed the case a new low of societal depravity, saying the woman defamed the sacred relation of marriage for achieving personal motives.

The court, however, mentioned that if Sonia is desperate to get divorced from her husband, she possesses the right to start a legal procedure for separation.