On this day, Imran Khan led Pakistan to World Cup glory in 1992 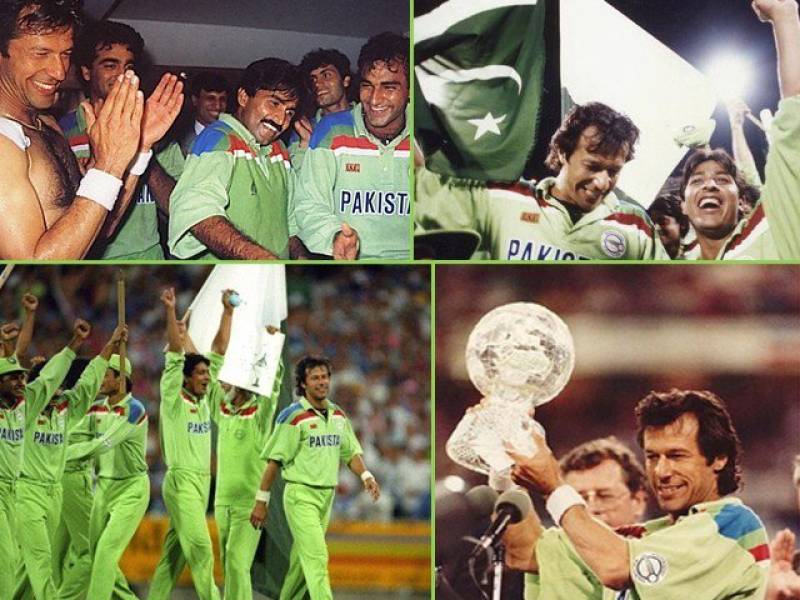 LAHORE - On March 25th, twenty-six years ago, Pakistan won their first and only 1992 World Cup, defeating England by 22 runs in the final at the Melbourne Cricket Ground.

The Imran Khan-led cornered tigers of Pakistan, who entered the final after registering a four-wicket win over New Zealand in Auckland, opted to bat against Graham Gooch's England.

Pakistan didn't have a good start as they lost their openers Aamer Sohail (4) and Rameez Raja (8) in quick succession. 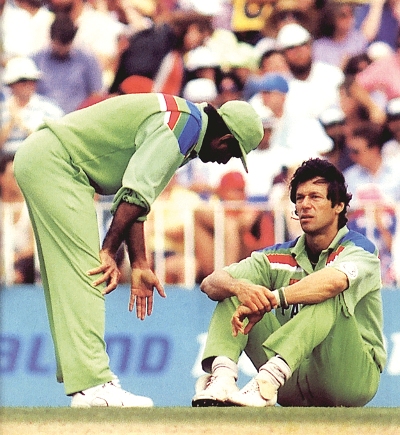 Wasim Akram sent Ian Botham for a duck to give his team the first breakthrough. 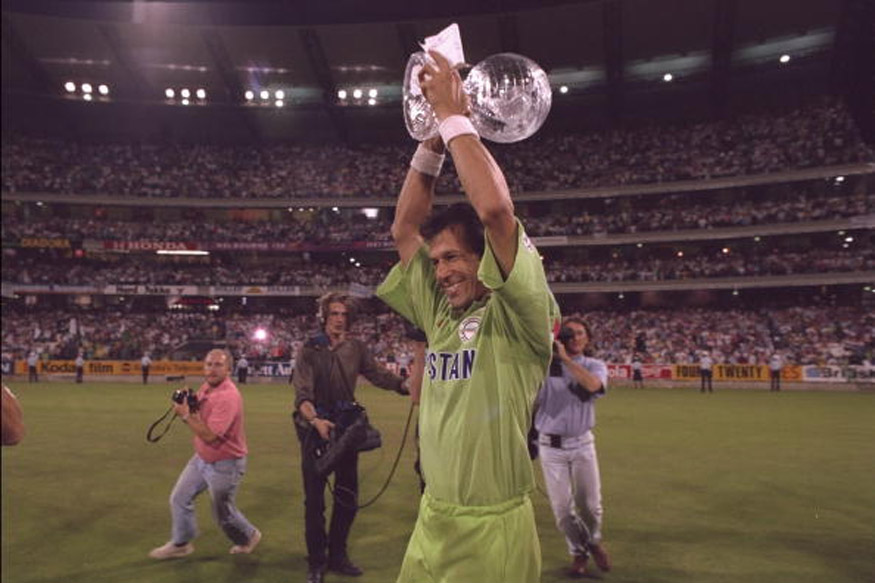 More than 87,000 people at the MCG witnessed the final match.

The 1992 World Cup forever changed Pakistan cricket, One Day cricket was already popular but it became even more so after this win. It changed the lives of all those involved. Wasim Akram forever became Wasim Bhai, Imran Khan became ‘immortal’, Inzamam became ‘Inzi’ and Miandad became the ‘saviour’.