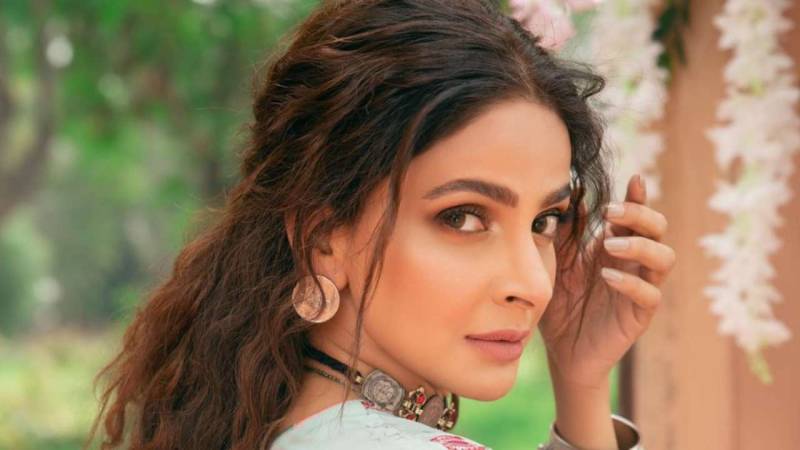 Saba Qamar's comeback has been speculated for quite some time now but the Pakistani superstar is officially returning to the screen now and is ready to woo the audience again.

The Cheekh star is returning back to the small screen with a new drama and has begun the shooting too.

Turning to her Instagram handle, the 37-year-old shared that she is currently shooting for her upcoming drama titled Tumhare Husn Ke Naam.

The upcoming drama is being directed by Saqib Khan, who has also directed Saba’s upcoming film, Ghabrana Nahi Hai. A few days back the director also shared a post regarding the drama via social media.

Moreover, Naumaan Ijaz and Qamar also wrapped up shooting for the upcoming web series Mann Jogi, which is expected to launch on an Indian streaming portal, Zee5. Directed by Kashif Nisar and penned by Saji Gul, Mann Jogi's release date is yet to be announced.

On the work front, Saba last appeared in Cheekh (2019) in which she received a lot of praise for her strong performance.